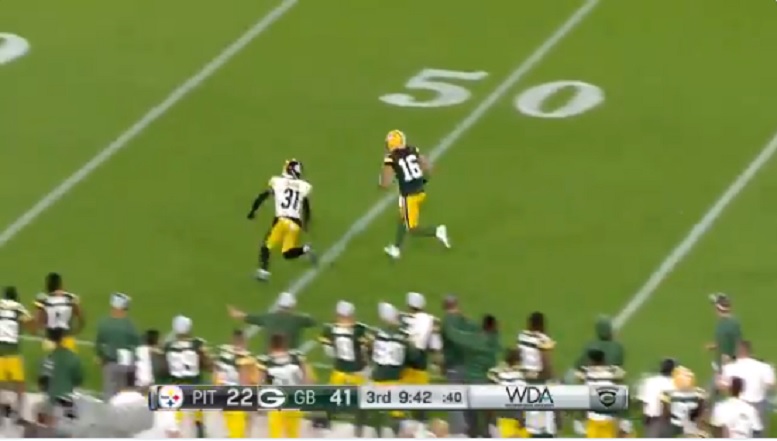 As expected, the Pittsburgh Steelers re-signed safety Nat Berhe Sunday afternoon, according to a recent tweet of his.

Berhe, who was released on Saturday, will apparently be part of a roster-roundabout that will enable the Steelers to get another player to their Reserve/Injured list so that the designated to return can be used on them later in the season. That player might end up being safety Morgan Burnett, but that’s only speculation.

With Berhe’s return to the 53-man roster, the Steelers will obviously need to make a corresponding move. That will likely happen on Monday when Berhe’s signing is filed with the league.

Berhe likely signed another one-year deal that includes a minimum base salary of $790,000. Berhe signed originally with the Steelers this past April after spending his first four seasons in the NFL with the New York Giants, the team that drafted him.