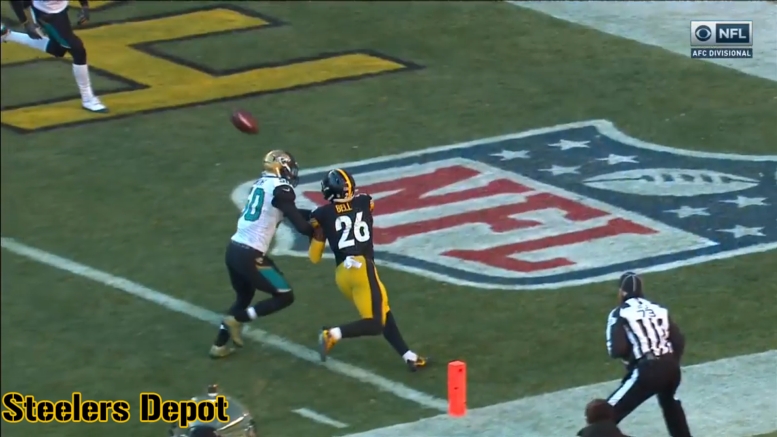 Question: Will Le’Veon Bell start another game for the Steelers?

Le’Veon Bell is looking out for himself. Every player does it, of course. But sometimes certain players go too far, and that’s what Bell’s teammates seem to think he did by essentially deceiving them and not reporting to the team yesterday in preparation for their season opener.

There are multiple ways in which we can see things play out that result in Bell never starting a game for the Steelers again, so I’ll outline them here.