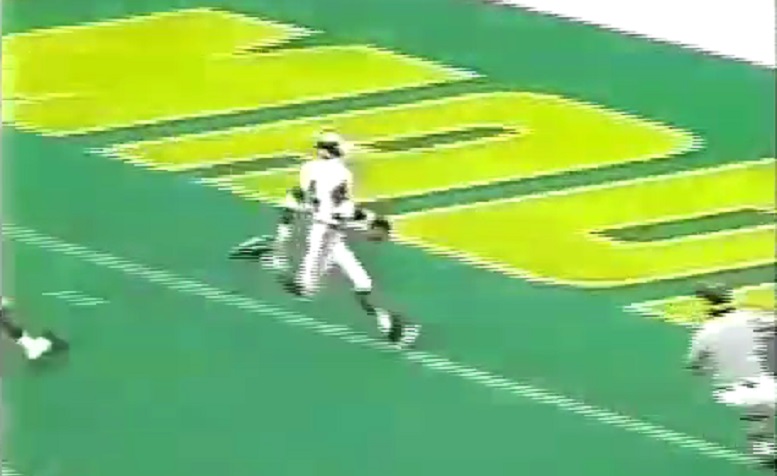 A few days ago, William & Mary head football coach Jimmye Laycock met with media, friends and the school’s administrators to detail his plan to retire following the 2018 season. Laycock, who has been the Tribe’s head coach for 39 years, third-longest run in NCAA Division I history, and coached Pittsburgh Steelers head coach Mike Tomlin when he played there. With Laycock making his announcement on Monday, Tomlin was asked to comment on it during Tuesday press conference.

“I can’t eloquently describe what he’s meant to me,” Tomlin said of his former college head coach. “I had an opportunity to speak with him yesterday and he and I have spoken quite a bit this summer, but that’s not unusual. He’s a good home base for me. That guy has been on his job 39 years. What better mentor to be able to call and share some experiences and gain some perspective. It helps that he coached me. I’ve known that guy since I was 17 years old. So, I love him on a personal level, professionally, I admire him, I always have. He’s been a blueprint for me.

“I just congratulate him on what he’s done and wish him the best of luck on the challenges that lie ahead this year. That’s the interesting thing about him and probably our relationship, we didn’t spend a lot of time talking about his retirement. He acknowledged it and then we quickly talked about how they were going to attack the challenges that await this year. That’s him. He taught me that and I probably display that with you guys routinely. That guy taught me that. He’s a singularly focused professional guy. You felt it when you played for him. You always felt supremely prepared because he exuded confidence that was steeped in preparation.”

Tomlin, in case you didn’t already know, was a three-year starter at wide receiver for William & Mary between 1990-94. He finished his Tribe football career with 101 receptions for 2,046 yards and a school-record 20 touchdown receptions. He was a first-team All-Yankee Conference selection in 1994 and established a school record that year with a 20.2 yards-per-catch average.

Tomlin was essentially the 1994 version of Steelers rookie wide receiver James Washington, who the team drafted this year in the second-round. Am I right?

So, how good was Tomlin as a college wide receiver? Thanks to a video that was posted on Facebook nearly a decade ago, you can now see for yourself.