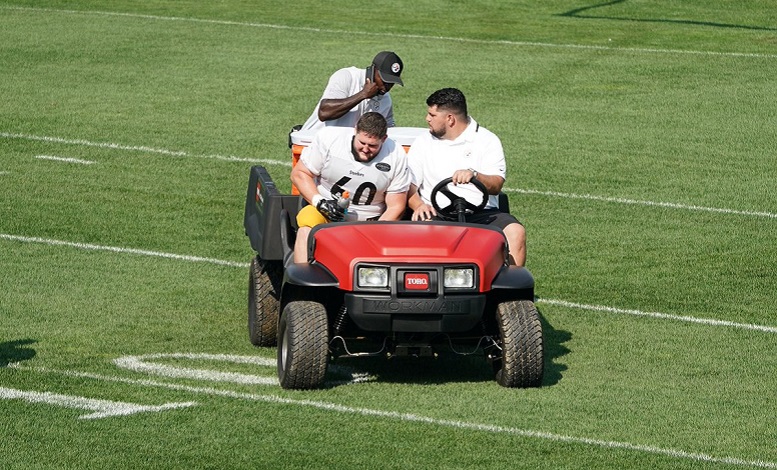 The Pittsburgh Steelers made one minor transaction on Wednesday and it included a player being waived from the team’s Reserve/Injured list with an injury settlement.

Center Parker Collins, who was originally signed by the Steelers this past April, was waived from the team’s Reserve/Injured list on Wednesday with an injury settlement, according to the NFL’s official transaction release. The offensive lineman had been originally waived injured on August 13. He then cleared waivers and reverted back to the Steelers Reserve/Injured list.

The nature of Collins’ injury that he suffered during the team’s 12th training camp practice is still unknown.

Collins played 38 snaps in the Steelers preseason opener against the Philadelphia Eagles. He originally entered the league as an undrafted free agent out of Appalachian State with the Jacksonville Jaguars. After a short stay with the Jaguars, Collins played for the Los Angeles Rams last year during training camp.