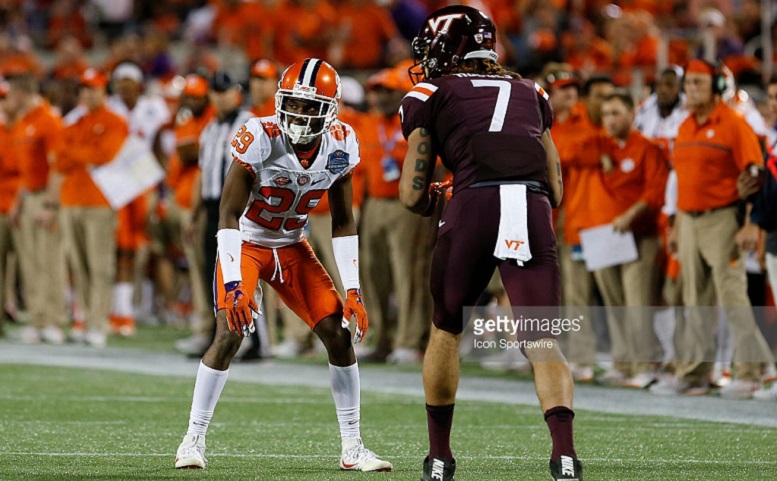 The Pittsburgh Steelers made a few transactions on Thursday ahead of their seventh training camp practice of 2018.

Signed to the roster were tight end Bucky Hodges and tackle Kyle Meadows. To make room for those two players the team waived linebacker Darnell Leslie and tight end Ryan Malleck. Malleck was waived injured, however.

Hodges, who was drafted originally by the Minnesota Vikings in the sixth-round of the 2017 NFL Draft out of Virginia Tech, was most recently a member of the New York Jets until last week. Last season he spent time on the Carolina Panthers practice squad. He caught 133 passes for 1747 yards and 20 touchdowns during his college career.

As for Meadows, who played at Kentucky, he was signed by the Green Bay Packers as an undrafted free agent back in May and waived by them last month. He had started his final 35 games at right tackle at Kentucky.

Leslie was signed several months ago to a futures contract and had been working at inside linebacker with the Steelers since training camp got underway.

Hodges and Meadows both signed one-year contracts, according to the team.