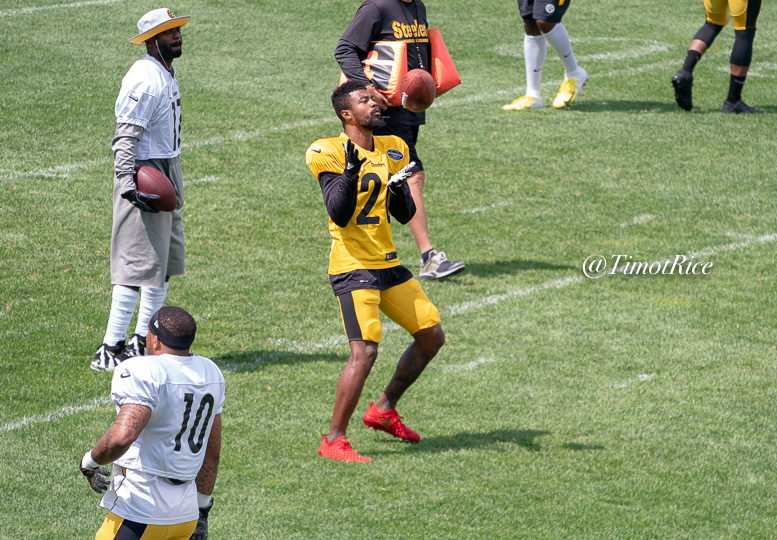 The plan was for Cam Sutton to return punts last night.

Be still my beating heart.

And then Mike Tomlin broke that heart.

Sutton ended the day with *checks notes* zero punt returns. He had only one opportunity, a mid-second quarter punt that went 29 measly yards and bounced out of bounds. Sutton never even touched the ball.

At halftime, Sutton was swapped out for Quadree Henderson, who, and this is all hindsight, ultimately didn’t return a punt either.

That was the plan, outlined by Tomlin before the game. But you know the saying about plans. Mice and men of all that. The preseason is a time to be flexible.

Taking Sutton out of his PR spot is another in a long list of frustrations I’ve had with Tomlin when it comes to special teams. Signing Jacoby Jones when literally no one else wanted it and then believing he could play at a high level in “24 hours.” Maury Povich determined that was a lie. Dumping all the players who got kick return work last preseason, leaving the team to put out two new guys – JuJu Smith-Schuster and Terrell Watson – who hadn’t done it before. Then the Steelers finished nearly dead last in KR average. And then there was last night.

Let’s face it. Sutton is making the 53. Henderson isn’t. And the Steelers still have a limited number of options in the return game. Eli Rogers feels destined to begin the year on PUP, taking the most obvious option in the PR game out of the equation. There’s Antonio Brown, who I’m fine with putting back there, but the team has actively searched for his replacement for years (like bringing in Jacoby Jones). Sutton is one of the only other options they have back and I was genuinely thrilled to see Tomlin finally give him a shot.

Except now, you’ve learned nothing. Why not at least give Sutton the next PR chance in the 2nd half? Let him at least catch the football. Henderson at least fair caught two of them and frankly, should’ve at least returned the second one. 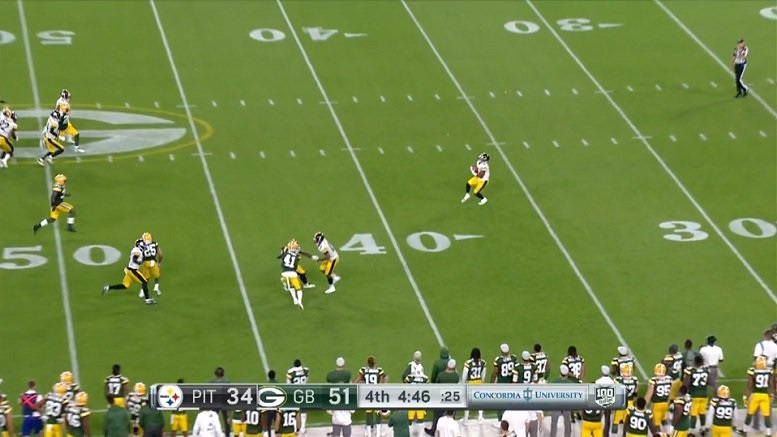 Henderson can get plenty of work in the preseason finale. That’s always a sloppy game chalk full of chances to work out the return game. There were 13 combined punts last year when the Steelers met Carolina so Henderson can get his chances there. Sutton needs the reps because someone who is making this team needs the reps. Whether that’s because Brown won’t be that guy Week One or in the event of injury. You don’t want Sutton’s first crack at it to come in the games that count. That’s how you end up fumbling away the ball, an opportunity, and possibly a game.

That’s not setting up a player to succeed. Something that’s antithetical to being a good head coach. Said it earlier this week: