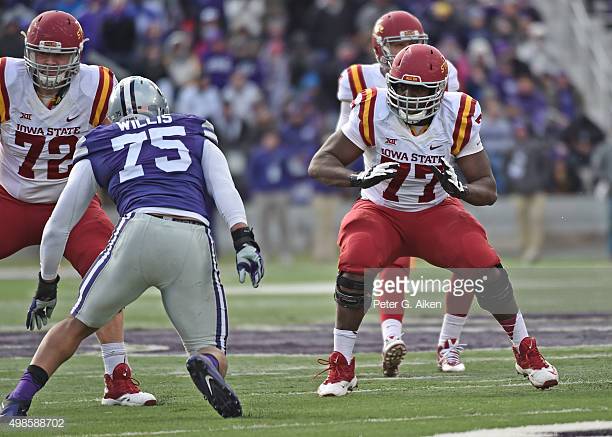 The Pittsburgh Steelers have reportedly signed OL Oni Omoile, according to a tweet sent out by ESPN’s Dan Graziano a short time ago.

Steelers signed OL Oni Omoile, who was on the Jaguars' and Bengals' practice squads last year and Oakland's the year before.

As Graziano notes, Omolie spent time with Jacksonville, Cincinnati, and Oakland. He originally joined the Raiders as a UDFA out of Iowa State following the 2016 NFL Draft, spending the entire year on the practice squad. The Cincinnati Bengals signed him to their practice squad late last season, carrying him through May before cutting him after rookie minicamp. Ex-Steeler TE Scott Orndoff was released by the Bengals the same day.

Pittsburgh’s offensive line has gotten thin over the past few days, though the returns of Marcus Gilbert, Maurkice Pouncey, and B.J. Finney – who worked only in individual sessions today – have helped. The Steelers likely won’t announce a roster move until tomorrow afternoon. It’s unclear who will be released to make room but OG Parker Collins didn’t practice today with an unknown injury. His body language seemed to indicate someone who is about to get released. We’ll find out tomorrow.