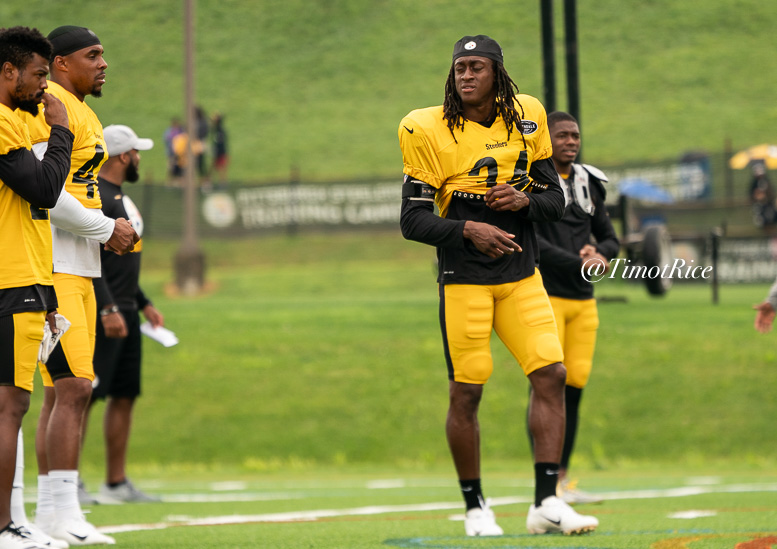 Leading up to the 2018 NFL draft, many Pittsburgh Steelers fans were looking for an inside linebacker to help close the gap caused by the loss of Ryan Shazier. Roquan Smith and Tremaine Edmunds were the first two linebackers picked. Some fans thought the Steelers might trade for a higher draft pick to reach Rashaan Evans or Leighton Vander Esch.

The draft clock ticked away and the Steelers did not make a move and predictably these linebackers were gone by the time it was Pittsburgh’s turn. Pittsburgh ended up drafting safety Terrell Edmunds, brother of Tremaine, in the first round. He was the 28th overall pick. Here are the five other safeties that Steelers fans expressed interest in the 2018 draft:

Terrell looks like he belongs in the NFL. The question is whether he is a first-round talent. Here is how he stacks up against other rookie safeties that were selected high in the 2018 draft:

Here is how they have done so far in the preseason (stats via CBS Sports):

Not a lot to compare among these players statistically yet, Edmund’s forced fumble and recovery was a special teams play. I will include snap counts once the regular season starts. The other thing to keep in mind that these safeties may be utilized differently by their respective teams. I will update this tale of the tape, so we can track his progress throughout the season. If there is a rookie wide safety that you think should be added let me know.

In the 2018 Memorial Day Weekend: Steelers Friday Night Five Questions, I committed to play songs that Steelers Depot respondents had suggested might be the new Steelers anthem if Renegade by Styx was ever replaced. Here is entry twelve of 45 from Jeremy: Smash it Up by International Noise Conspiracy.