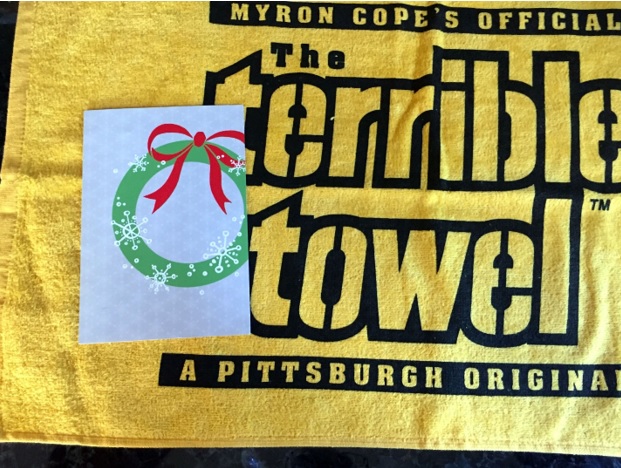 It’s hard for me to believe that less than eight months ago, James Harrison was on the Pittsburgh Steelers roster as they were gearing up to end the regular and make a push for the playoffs. His best playing days behind him, there was still an air of expectancy whenever he appeared in the tunnel wearing the Black & Gold: 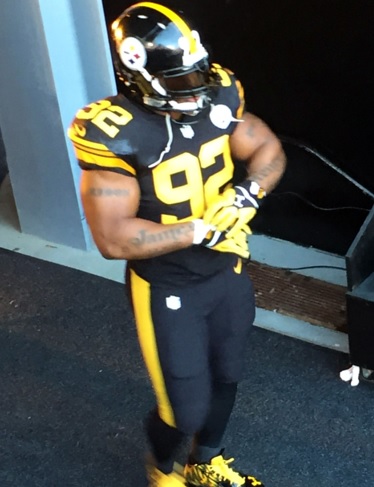 I took this picture of Harrison in the tunnel on Christmas Day 2016 in that fantastic game versus the Baltimore Ravens. He didn’t get any sacks that game but was credited with 9 tackles and two assists.

Leading up to Christmas 2017, I fully expected James to get into a few games and contribute in the playoffs. His discontent had already been publicized but I felt for sure, as did others, that this would be his last season playing and that the Steelers organization would have a nice sendoff celebration at the final regular season home game against the Cleveland Browns. I also thought that he would get into some of the playoff games and be given an opportunity to close out some games with a sack or two left in his tank.

As an average Steelers fan originating from the 20th century; I send Christmas cards to Steelers players and staff every year. This year; one envelope was returned to me unopened. It was my card to James Harrison. At the time that I wrote the card to James on December 18th, 2017, I had no idea that he would be released on December 23rd to make room to reactivate Marcus Gilbert.

In case James is still reading the Steelers Depot, I will publish the Christmas note as an open letter to him:

“Merry Xmas James! There is still more of the 2017 season to play – hope it lasts well into 2018. The Patriots game is over and soon the real tournament begins. Enjoy watching you play in the Black & Gold but sadly you are not getting snaps. I know it must be frustrating. There is still more for you to attain as a Steeler. Good luck in the playoffs. Make every snap count, be prepared & finish strong!

Best wishes for your continued success in football and all your other endeavors. Godspeed.”

Ironically, he signed with the New England Patriots just three days after he was released and while he went deep into the playoffs, the Steelers were one and done. He even proved that he had a couple sacks left in the tank and forced a fumble in his last regular season game. James will reach no more glory on the field as a Pittsburgh Steeler, but his legacy remains. He is currently the all-time sack leader for the Steelers and will undoubtedly be inducted into the Steelers Hall of Honor not long after he becomes eligible.

While I did not agree with his conduct as he tried to force the Steelers hand in releasing him early in the 2017 season; he always did it his way making no bones about it. I always viewed it as a shared mishandling of a tricky situation between James and the Steelers organization.

James, a belated merry Xmas, and best wishes for your continued success in your endeavors – especially fatherhood.

In the 2018 Memorial Day Weekend: Steelers Friday Night Five Questions, I committed to play songs that Steelers Depot respondents had suggested might be the new Steelers anthem if Renegade by Styx was ever replaced. Here is entry eight of 45 from Steel Realist Paul: Thunderstruck by AC/DC.