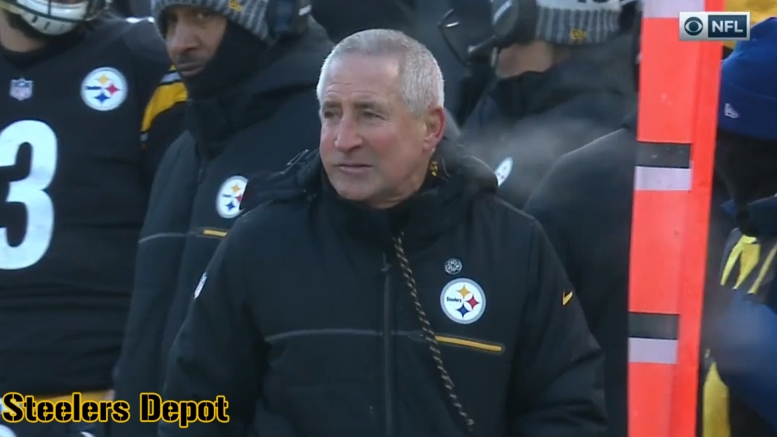 While defensive coaches around the league are spending every waking moment trying to make sense of the new rules that the NFL passed this offseason pertaining to the use of the helmet in relation to making a tackle attempt, let us not forget the plight of the special teams coaches, who also have a new set of rules and points of emphasis through which to navigate.

If the Pittsburgh Steelers are to be any indication, there is going to be something of a learning curve getting a handle on things. For example, the team was penalized twice in the opening preseason game for lining up too near the long snapper on extra point attempts, which is one of the new points of emphasis.

Said special teams coach Danny Smith, “You can’t be in the framework of the shoulder pads of the snapper. You have to see some daylight in there. Those were close calls, but now is the time to get those things corrected. I’ve got to emphasize it more”.

That was far from the only flaw in his units’ performance over the course of the past two weeks, of course. There were other penalties, sure, but the execution of the plays have been lacking as well. The coverage units in particular have allowed a number of longer returns, in both games.

The kickoff in particular has been drastically modified, with the chief change for the kicking team being that the five-yard running start has been eliminated. Major changes have also been implemented for the return team, restricting where the majority of the players are allowed to line up, and when they are able to block.

While the veteran special teams coach often receives a lot of criticism for the shortcomings that creep up in his unit on a near-weekly basis—despite also delivering a lot of positive production, not limited to the development of a Pro Bowl kicker—he always speaks with an impressive level of awareness.

When asked about the number of penalties that his units were flagged for over the first two preseason games, he stressed that “we also had some that weren’t called”. While it’s nice to get away with penalties, coaches must be aware of them when they occur and instruct their players to avoid them in the future, lest they be penalized at the next opportunity.

So like so much else about the upcoming season, special teams units around the league are a work in progress, and Smith is just one of the many tasked with getting things right over the course of the summer in preparation for the season opener, when games actually start to count.