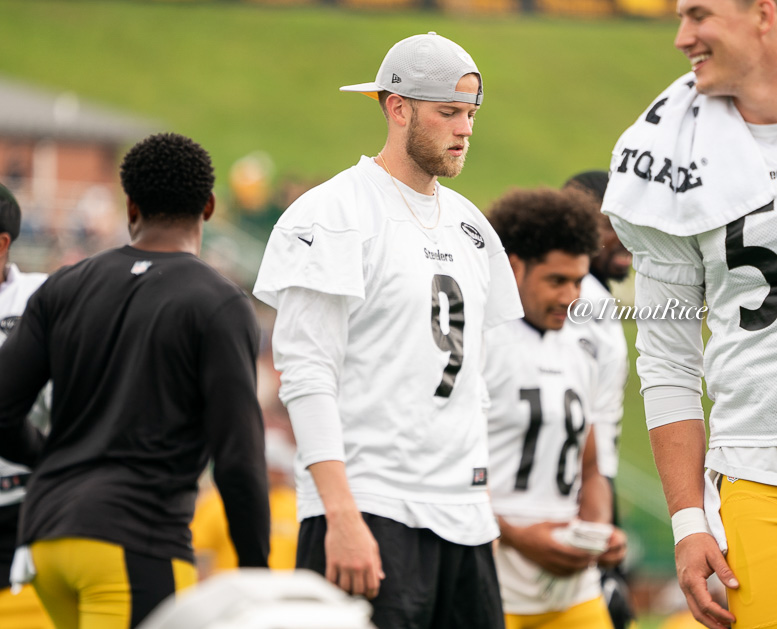 Chris Boswell. Man of the people.

It’s unclear if he bought something for the entire team, especially his specialist teammates, though I imagine they were gifted something too.

He’s become one of the league’s best kickers, earning that long-term deal. In 2017, he set a Steelers record making 35 field goals on 38 attempts. Pittsburgh became more comfortable letting him try from long distance and Boswell made all four of his attempts from 50+ yards out. He also nailed several game winners.

Obviously, far from the most hard-hitting story today but a cool gesture to share with you guys who aren’t on social media. Boswell has become a fan favorite for his reliability and personality. Now, he’s an even bigger favorite in that Steelers’ locker room too.