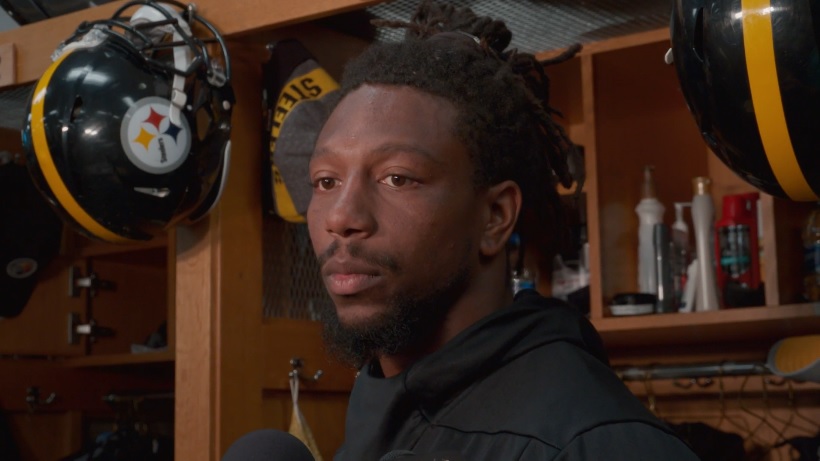 Even by the preseason’s standards, a bar so low you couldn’t limbo under it, the pass defense last Thursday against Green Bay was dreadful. Aaron Rodgers marched his unit down the field for a score on his only drive while DeShone Kizer and Brett Hundley carved up the backups.

Plenty of that, at least, according to what Bud Dupree told reporters, can be blamed on the preseason itself. The Steelers plan to play more man coverage this year and these first four weeks is the time to work out all the kinks.

“We tried a lot of new stuff,” he said via Steelers.com. “Blitzes, coverages we were focused on. A lot of man stuff that game. Having leverage, we gotta work on leverage. We can see that.”

Leverage was one of the first words out of Mike Tomlin’s mouth after the loss.

“We lost leverage too much in coverage particularly on possession downs,” Tomlin said post-game. “You can’t do that. Leverage is a huge element of football.”

Unfortunately, without the All-22 eye in the sky, it’s difficult to see all the breakdowns. But as we wrote about earlier this week, the Steelers didn’t seem to have an answer for being spread out, forcing to put their corners in the slot, and defending the middle of the field.

But Dupree’s point is one worth keeping in mind. The preseason is a time for testing new concepts out, both for players and coaches. If there’s a time for growing pains, better to have it now than Week One. Hopefully, with most of the starters back in the fold this Saturday – Cam Heyward and Joe Haden will play, so should Sean Davis, and it’d be great to get T.J. Watt back out there – the results look a lot prettier.