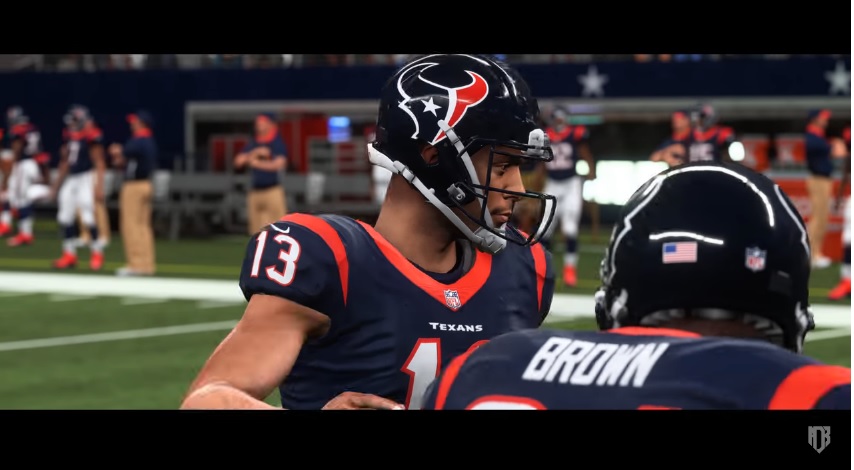 Some possible minor spoilers ahead for anyone who could possibly be mad at a Madden 19 storyline.

If you’re picking up the new Madden and play its career mode, Longshot, you’re probably going to see one aspect of it that’ll make you mad as a Pittsburgh Steelers fan.

In the world of Longshot, following the storylines of QB Devin Wade and WR Colt Cruise, two fictional characters, Antonio Brown is a Houston Texan.

The story goes like this. The Texans have a crazy season, losing QB Deshaun Watson, hiring Bill Cowher, and somehow able to pry Brown away from the Steelers. Wade, the QB, gets signed off the Dallas Cowboys’ practice squad and inserted into Houston’s lineup, throwing passes to the game’s top wideout.

Here’s a couple more screenshots. These clips come courtesy of Youtuber AntoDaBoss, given an advanced playthrough of the game by EA Sports. You can see this episode at the link here. 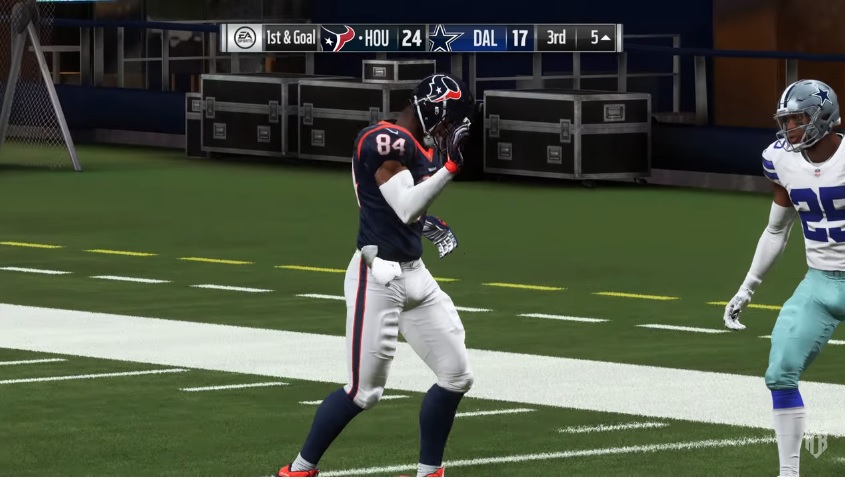 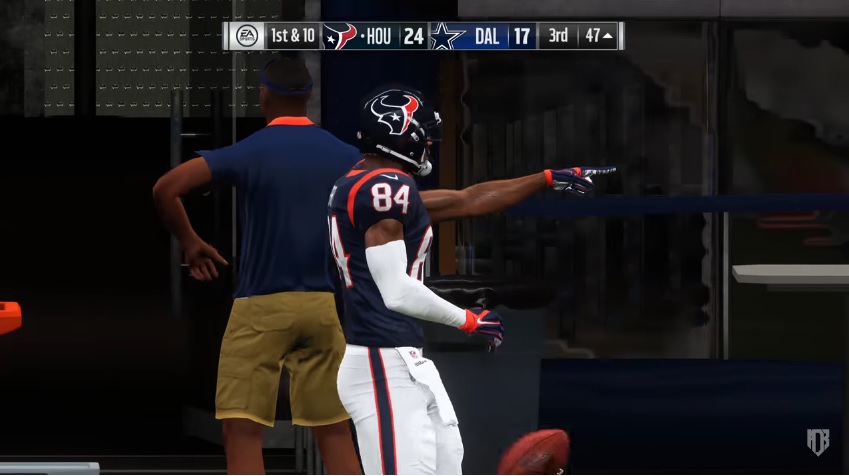 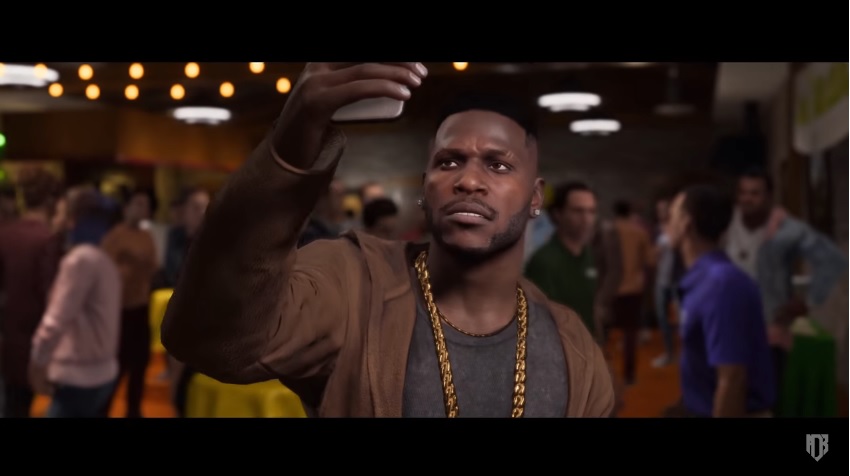 And two of Cowher, coaxed out of retirement to run the Texans. 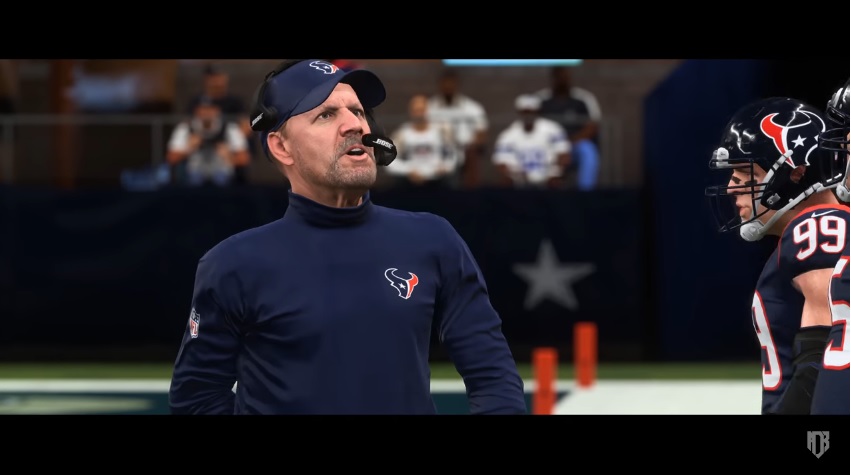 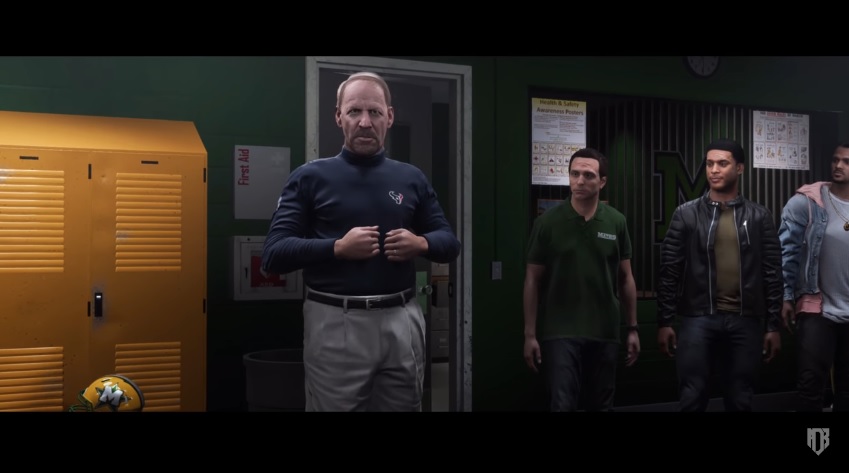 Of course, don’t worry. If you play any other mode of Madden, AB is a Steeler, and one of only a handful of players to be rated a 99 overall.

Brown, for his part, brought a ton of early copies, of which he’s on the cover of, for the rest of his teammates. He’s also giving away eight copies of the game through his Instagram