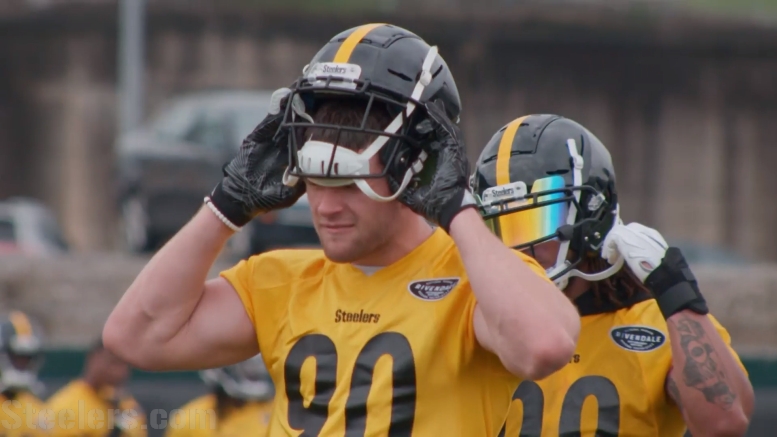 Question: How much of an impact is T.J. Watt going to feel from all of the practice time that he has missed?

Second-year outside linebacker T.J. Watt has pretty much missed training camp, suffering an injury early in the proceedings and never making it back onto the field by the time the Steelers broke camp. He has missed two preseason games already, but looks to be able to return to practice very soon.

But has the time lost already done damage to how he will perform this season? After all, he is moving to the opposite side of the field, and he has hardly gotten a chance yet to work there with pads on or in meaningful scenarios.

He’s also still a young and pretty inexperienced player, even with a year of starting time under his belt. While he showed himself to be capable of performing early on and being a quick study, that doesn’t mean that he doesn’t need the practice time to be on the top of his game.

The fact that he also plays such a big role in coverage responsibilities is a concern of mine in relation to his inability to practice it. Especially in the use of dime or dollar defenses, where he fits in within those coverage looks is something that I would think requires a number of repetitions, and you can’t do that through observation.

Obviously, the sooner he gets back on the field the better, and it seems as though he is right on the cusp of getting back on the field, but has he already been put into a disadvantage that will be felt, at least at the start of the season? Or is this much ado about nothing?