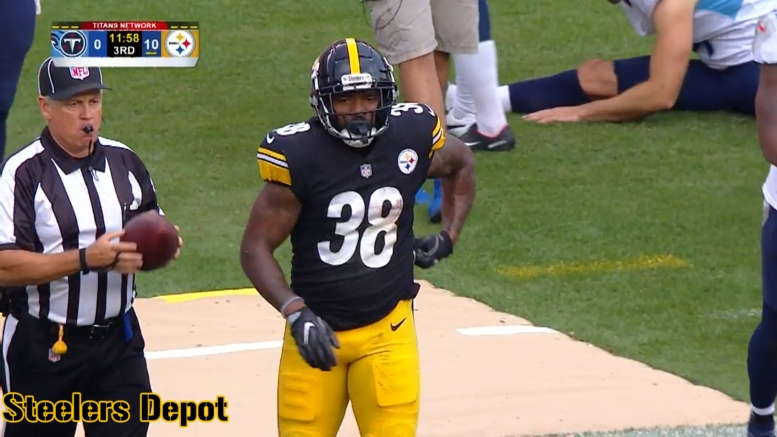 Question: Which position battles remain the most up in the air with one preseason game left to play?

It’s not very common at all for anybody to get any team’s 53-man roster just right. More often than not, teams end up adding players from outside of their 90-man roster to fudge everything up anyway. So no matter what we may think the day before cutdowns, there’s an excellent chance we’re still going to be wrong.

That said, we can still throw our hypotheses out into the ether. After all, that’s what we’re here to do in the first place, discussing football. So with the Steelers having one preseason game left to play, which areas of the roster do you believe remain the most undecided?

Running back, I think, would have to be one of them. It’s not clear right now if they will even keep three or four at the position. All three of the top backs behind James Conner have shown glimpses of talent, but Stevan Ridley has missed the past two games. If he plays extensively in the finale, he can get back into the conversation.

The team still has to figure out if there is a sixth wide receiver worth keeping on the 53-man roster, which was not helped by Marcus Tucker’s injury. Damoun Patterson hasn’t done much since his big first preseason game, but he was noticeable on special teams on Saturday.

Is Zach Banner making the case to keep nine linemen? Is Lavon Hooks going to challenge Daniel McCullers? Will the Steelers keep 10 linebackers in total after all the hair-pulling over not having any linebackers? Is Jordan Berry’s job in jeopardy?

How about this? Brian Allen’s play on defense his preseason has not been up to par. Is that going to force them to carry another cornerback? Mike Hilton is also injured. Can Marcus Allen force his way onto the roster in the final preseason game? What other roster questions are on your mind?