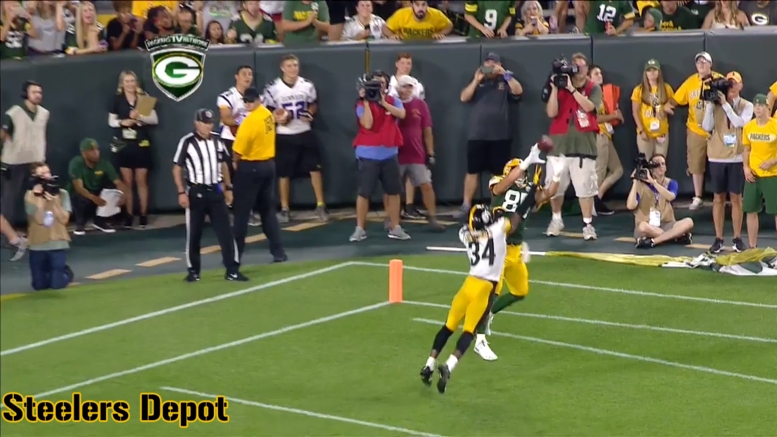 Question: Was last night’s defensive performance concerning in a way that would affect the regular season?

So, I think it’s safe to say that nobody is going to be anointing the Steelers’ defense one for the ages after last night’s performance in Green Bay, with the Packers putting up 51 points, the most the team has ever allowed in a preseason game on record.

Even factoring in two pick sixes that padded that number, the defensive performance, from the starters to the third-stringers, was ugly. I think they only forced one three-and-out all game, and that came late in the second half.

There was just a lot of badness to go around. The tackling was bad. The coverage was frequently bad. The pass-rushing also left a lot to be desired, even if Bud Dupree actually had an inkling of success, albeit against a second-string player.

But should it matter? This is the second preseason game, after all, and the Steelers were playing a good offense. Even when Aaron Rodgers left, Brett Hundley and DeShone Kizer are both quarterbacks who have been starters in the league, or had an extended period to get a starting look. They have plenty of talent at the pass-catching positions and made use of it with the tight ends going up against some young safeties.

And consider the fact that players like T.J. Watt, Cameron Heyward, and Sean Davis were not out there. Heyward is their best defensive player, and Watt is one of their best already at this point in his career as well. Joe Haden was on the sidelines to boot. And did Mike Hilton even play?

So how much does this really say about how the defense is going to be in the regular season against opponents that they actually get credit for beating? Half the starters were on the sideline, there was no gameplanning, they were facing a talented offense…but there WERE legitimate problems. So what do you make of it?