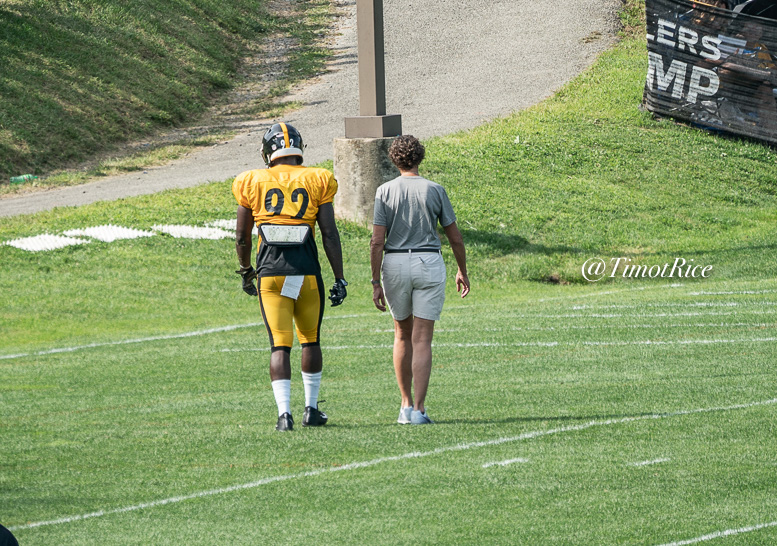 The Pittsburgh Steelers fifth training camp practice of 2018 is about to get underway and according to our very own Alex Kozora and Tim Rice, several players who couldn’t finish the Sunday session due to injuries are not working on Monday.

Also not practicing on Monday is guard Ramon Foster (knee). He suffered a hyperextended right knee and bone bruise during Saturday’s practice and is now expected to miss extended time and potentially not be ready until Week 1.

There is some positive news to report on the injury report, however, as safety Morgan Burnett (hamstring) was dressed in full pads at the start of practice and thus likely to participate in some form or fashion on Monday. Burnett has been sidelined since Thursday with a hamstring injury.

We’ll pass along any other developing news to you in regard to players practicing on Monday throughout the afternoon.