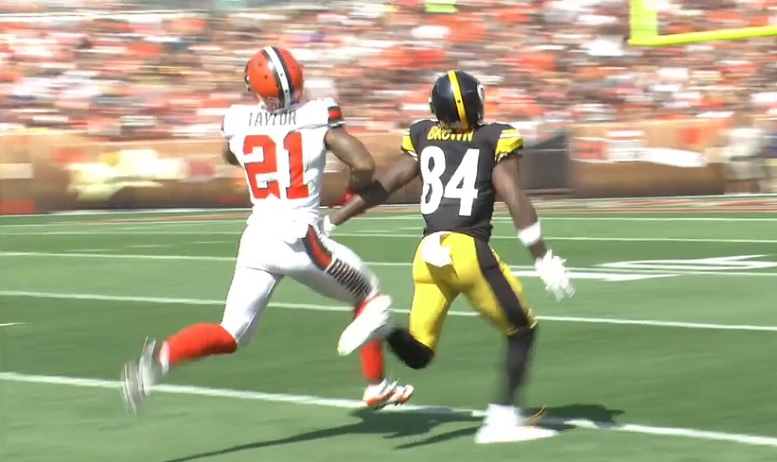 According to my stat research, Roethlisberger was the recipient of 14 defensive pass interference penalties riding the 2017 regular season. Those 14 penalties resulted in 299 yards being gained, which is essentially hidden in the stat books. 7 of those 14 passes were deep throws, meaning they flew in the air 16 or more yards past the original line of scrimmage. Additionally, five of the penalties were worth 30 yards or more.

In case you’re curious, the Steelers defense was called for pass interference six times during the 2017 regular season for a total of 118 yards. Steelers cornerback Artie Burns was charged with four of those to the tune of 91 yards.