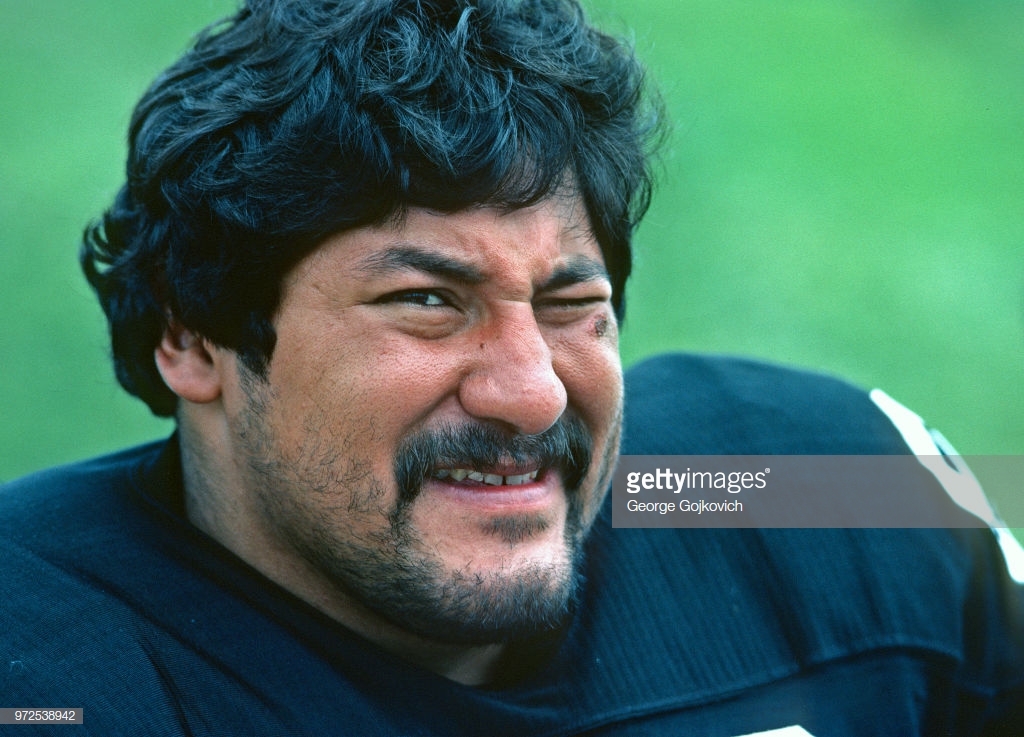 According to David Flores of KENS-TV in San Antonio, TX, former Steelers defensive tackle Gabriel Rivera died Monday night at a local hospital at the age of 57 due to complications related to a perforated bowel.

Rivera, who was selected by the Steelers in the first-round of the 1983 NFL Draft out of Texas Tech, had his career tragically cut short during his rookie season after he sustained a spinal-cord injury in an alcohol-related car accident. He had played in just 6 games and had recorded two sacks prior to his accident that left him a paraplegic.

Nicknamed “Señor Sack” in college because of his pass-rushing ability, Rivera finished his career at Texas Tech with 321 tackles, 34 tackles for loss, 14 sacks, 11 pass deflections, and 6 fumble recoveries. He was named Southwest Conference Defensive Player of the Year in his senior season and made the SWC All-Decade team for the 1980s.

“I never saw myself as a legend,” said Rivera ahead of his 2014 Texas Tech Ring of Honor induction. “This is an incredible honor for my family and we are all very excited and grateful to Texas Tech for this recognition.”

The Monday night report also indicates Rivera did volunteer work as a tutor with the Inner City Development Center, a nonprofit, community-based organization that serves one of the poorest areas in San Antonio.

“When I first got injured, I had hope that I would walk again,” Rivera said in a 2014 interview, according to Flores. “I still have hope, but now I just live my life and keep going. If it happens, it happens. I enjoy life. Do the best with the life you have.”

Rivera is the second former Steelers first-round draft pick to pass away in a span of one week as Ron Johnson, the team’s first-round selection in the 1978 NFL Draft, passed away on July 10.

Here is an article from The Pittsburgh Press on Gabriel Rivera after the #Steelers drafted him in the first-round in 1983 pic.twitter.com/WcdxmK6aCU