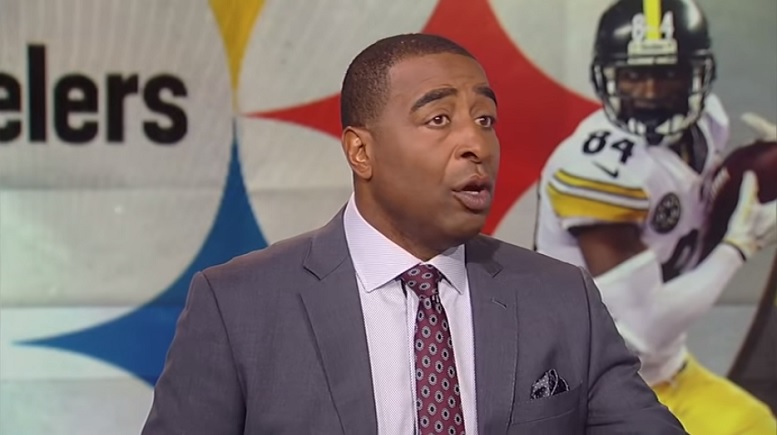 “Antonio Brown is going to be able to play for a long time,” Carter said on Thursday. “15-17 years wouldn’t be surprising.”

Prior to saying that, Carter named Brown as one of the three greatest small players to ever play in the league with former NFL running back Barry Sanders and cornerback Darrell Green being the other two. Carter then was asked to predict how Brown’s game will age moving forward into his 30s.

“Hes very, very rare as far as size, speed, elusiveness combination,” Carter said of Brown. “Because now with the new NFL, he can play anywhere in offense. You can’t jam him. His long speed is good, but he’s not just a deep threat. He is so quick off the line of scrimmage. His lateral quickness, that is not your strong suit. If you’re going to play him, you are better off playing off – Jalen Ramsey-type. Play off of him and keep everything in front of you and no yards after the catch. That’s what I would be. If I was trying to defend him, that’s what I would do.

“Anyway, If he got older, he could play in the slot. He’s one of the few guys that’s small that can still play outside so he doesn’t have a hole in his game outside of he needs a lot of balls thrown to him. He’s a volume shooter, so to speak. So, that’s the only weakness, but as you grow older, you get other players on the field, he’s earned the right to get all of those touches.”

Carter, who was inducted into the Pro Football Hall of Fame last year after catching 1,101 passes for 13,899 yards and 130 touchdowns during his long NFL career, was then asked to explain why Brown is such a good combative catcher in addition to providing several highlight reel grabs.

“He, for a short guy, he’s got a tremendous catch radius,” Carter explained. “He’s also, for a small guy, he doesn’t have fear, he can catch the ball in traffic. Now, I caught the ball in traffic, but I can’t never say I wasn’t fearful of catching in traffic. So, he has so many different skills that age well.”

Brown will obviously need to play quite a few more years if he wants to have a shot at breaking a few of the all-time NFL receiving records that wide receiver Jerry Rice set during his 21-year career. Even so, Rice entered his ninth season in the NFL with 610 receptions for 10,273 yards and 103 touchdowns. In short, Brown is on a similar pace as Rice was when we turned 30.

Brown hasn’t suffered ant real significant injuries during his NFL career and in addition to that, he’s probably one of the hardest working players during the offseason. Should he ultimately stay clear of any serious injuries moving forward into his career, it’s feasible that he could ultimately play deep into his 30s and thus possibly even nine more seasons like Carter suggested.