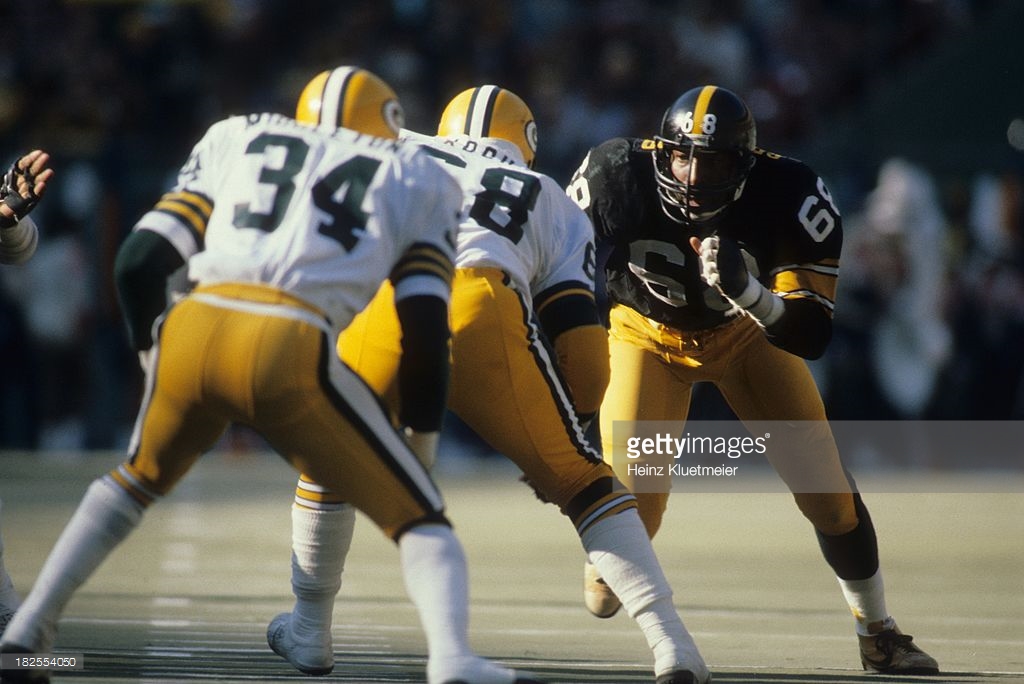 The Pittsburgh Steelers are associated with strong defensive play and a defensive identity perhaps more than any other team in the history of the NFL. After all, they were largely among the doldrums of the league before the ‘Steel Curtain’ defense of the 1970s helped to pull them out.

That is not in any way to diminish the fact that they also had a great offense at the same time that included five players who would go on to the Hall of Fame: Terry Bradshaw at quarterback, running back Franco Harris, center Mike Webster, and the pair of wide receivers, John Stallworth and Lynn Swann.

Even with all of that firepower and muscle, though, the Steelers are still primarily associated with the defense, with players like Joe Greene and Jack Lambert, James Harrison and Joey Porter. The linebackers in particular get a lot of love, from both eras when they played in a 4-3 and now in a 3-4.

The defensive ends, at least up until this past season, have largely gone underappreciates in their 3-4 era, though you could argue that the same applies to the 4-3 era as well, because L.C. Greenwood, frankly, should be in the Hall of Fame.

He has not made it there yet—and, sadly, if he ever does, it will have to be a posthumous distinction—but the six-time Pro Bowler did recently get recognized by long-time NFL analyst Gil Brandt on his list of the greatest defensive ends in NFL history.

Greenwood, the lone Steelers representative on the list, was included at number 29 among 31 total players named. He was sandwiched in between Jared Allen behind him at number 30 and Elvin Bethea at 29, who was a Hall of Famer himself with the Houston Oilers.

it’s difficult to talk about Greenwood without also talking about his teammates along the defensive line, about whom the nickname ‘Steel Curtain’ was derived. He and Greene were the heart and soul, and the mainstays, of that unit, which played a pivotal role in the Steelers’ success during the 1970s.

the initial incarnation of the Steel Curtain also included Dwight White and Ernie Holmes, though the latter would see a lesser role in 1977 before being traded to the Tampa Bay Buccaneers. He did not make their squad, but did briefly play for New England.

Sadly, both White and Holmes are also no longer with us, each of them passing away a decade ago in 2008. White died from complications from a back surgery, while Holmes died in a car crash. Greenwood passed away five years later in 2013 at the age of 67 as a result of kidney failure. Steve Furness preceded them in death in 2000.

Greene is the lone surviving member of that Steel Curtain, and is also the lone representative of that group in the Hall of Fame. I’m glad to see Brandt recognize Greenwood, but it’s about time that Canton does as well.