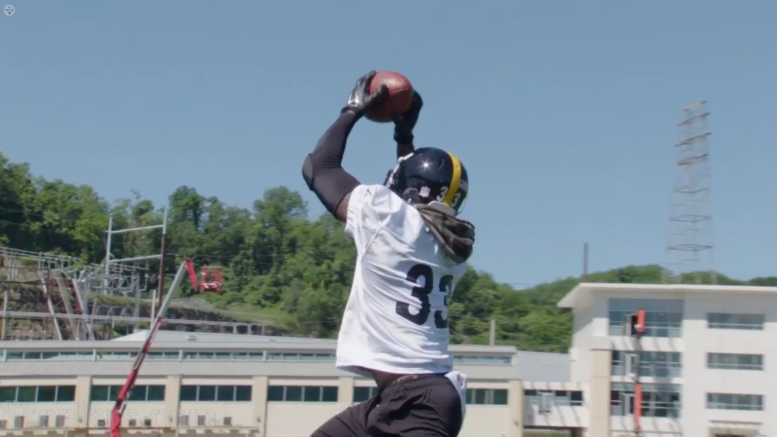 It’s nice for him and all that he managed to earn yet another one-year contract from the Steelers this offseason, but Fitzgerald Toussaint is surely aware that his roster spot is more in jeopardy than it has ever been since he was first called up from the practice squad in 2015.

A lot of people still hold a grudge against him for the fumble that he lost in the postseason that year when he was playing in a starting role that he absolutely should never have been forced into, but the truth is that Toussaint is a workmanlike player who you can at least trust not to make assignment errors.

The problem is that the team went out and got another one of those guys last year when their rookie, James Conner, was injured. So if there is going to be a veteran on the roster this season to back-up Le’Veon Bell, one might think that Stevan Ridley has the better odds of being that player. He started the season finale even though he had only been with the team a short time by that point.

Add in Conner and rookie Jaylen Samuels and you’re looking at a pretty crowded depth chart already. As for the practice squad, he might not even make it there, because college free agent Jarvion Franklin looks like an interesting candidate as well.

Toussaint did not actually make the 53-man roster initially last year. While it wasn’t veteran free agent signing Knile Davis to whom he lost his job, the bottom line is that he lost it. Terrell Watson was the third back to start the 2017 season, though the Steelers later flipped the two, putting the veteran on the active roster.

One thing he did was contribute on special teams in a number of different areas, which is one thing that helped to keep him around. That is his best shot of staying afloat as he heads into training camp, trying to make some plays during the preseason. They already know what kind of player he is on offense.