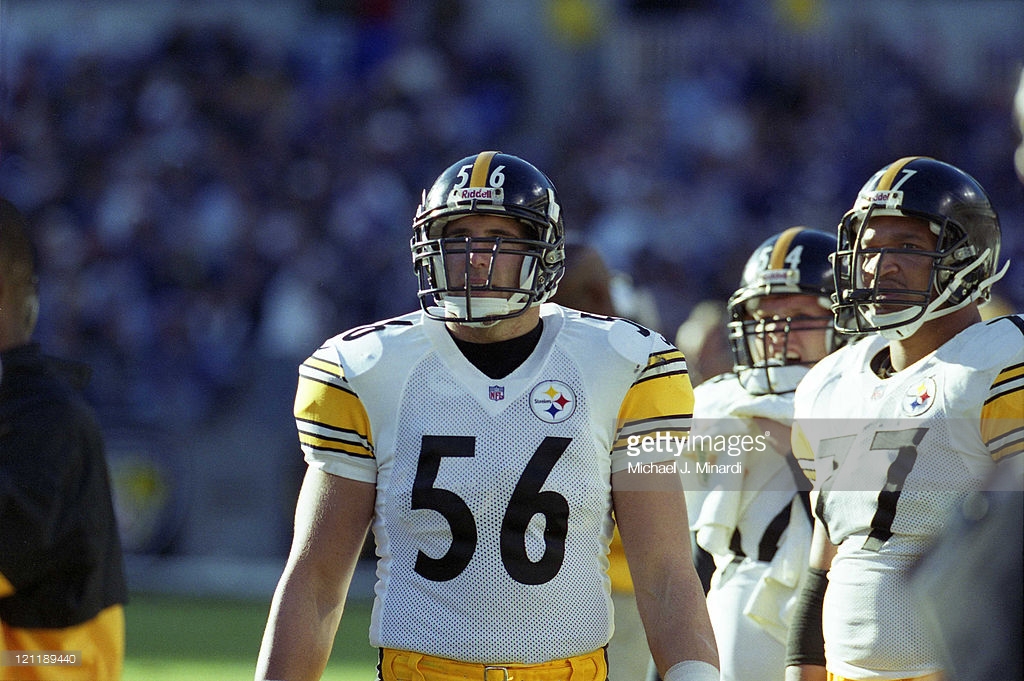 With NFL training camps opening in little more than a month, the coaching staffs for most teams are set for the upcoming season. Last year, I spotted over 50 coaches with some tie to Pittsburgh within the NFL coaching ranks. Here is last October’s report on Burgher Influence in NFL Coaching Ranks.

What a difference a year makes. This year, I could only find 40 coaches with links to the Burgh. Former Steelers player Mike Vrabel was named head coach of the Tennessee Titans but Mike Mularkey, Bob McAdoo, John Fox, Jim Caldwell & Bruce Arians were all dismissed. This drops the number of Burgher head coaches from nine in 2017 to five in 2018. There is also five offensive coordinators and one defensive coordinator.

Last year Arizona Cardinals led the way with eight Burgher coaches. Tennessee Titans followed with seven then Green Bay Packers with five and the Cincinnati Bengals with four. In 2018, Green Bay leads with six coaches, and Arizona & Cincinnati are tied at four.

There are probably several gaps – let me know who I missed.

In the 2018 Memorial Day Weekend: Steelers Friday Night Five Questions, I committed to play songs that Steelers Depot respondents had suggested might be the new Steelers anthem if Renegade by Styx was ever replaced. Here is entry three of 45 from Iandan Woodard: Wicked Garden by Stone Temple Pilots.