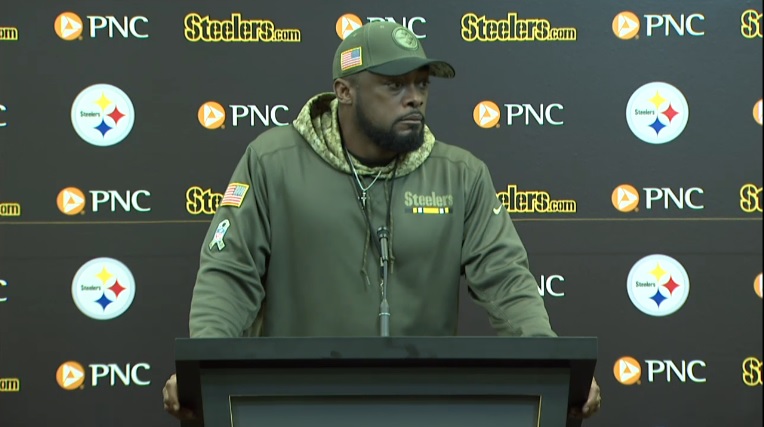 Since winning his first and only Super Bowl in 2009, Mike Tomlin has comfortably sat in the Top 5 of most “top coaches” lists. That’s no different for NFL.com’s 2018 ranking of the 32 head coaches with Tomlin sliding into the 4 spot.

For the league site, Elliott Harrison had this to say about the Steelers coach.

“The Steelers are always in contention. And Tomlin has shepherded Pittsburgh to two Super Bowl appearances — and a total of eight postseasons — in 11 years on the job. The key to Tomlin’s success is not X’s-and-O’s handiwork — it’s getting his players to play for him. A testament to that ability is how his team has stayed viable even when key parts (like Ben Roethlisberger and Le’Veon Bell) haven’t been available.”

A fair, if a little boring, summation of Tomlin. I’ve always thought it was a little unfair for Tomlin to be ignored for what he brings X’s and O’s. After all, this was a former wide receiver turned DBs coach turned LBs coach so for a large chunk of his life, he’s had to know the specifics of a position or unit. But Tomlin’s attitude and shying away from going to the white board – Doug Pederson and even Bill Belichick have their weekly breakdown sessions – furthers that “players” reputation.

A short line about where he has to improve, or the realization the team hasn’t gotten back to the Super Bowl for nearly a decade, wouldn’t have hurt either.

John Harbaugh finished one spot behind Tomlin again making this list feel like it’s from 2012 instead of this week. Pederson came in pretty low at the 8 spot. Jon Gruden also cracks the top 10.

Marvin Lewis has taken a tumble, falling to 20th as the Cincinnati Bengals have flailed for two years while Hue Jackson’s winless campaign pushes him down to last place, even behind all the brand new faces who haven’t coached a game yet.

Word is in David Carr’s list, Tomlin ranked 15th due to a great supporting cast around him.