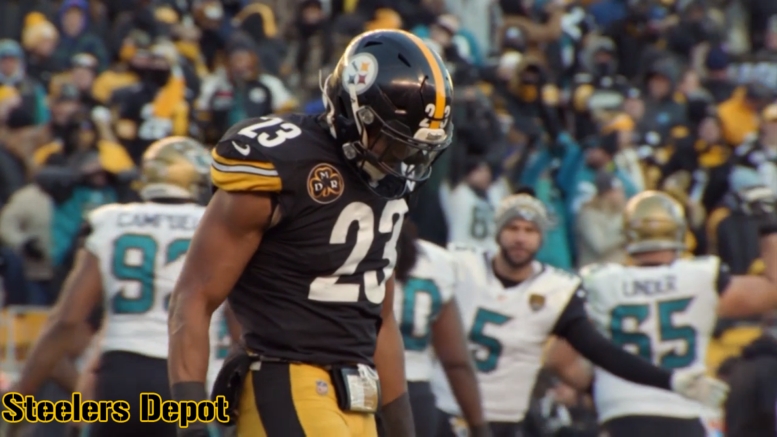 The Pittsburgh Steelers released three defensive backs at the start of the new league year in part to ensure that they would be compliant with the salary cap back in mid-March. They released yet another defensive back from the 2017 53-man roster following the 2018 NFL Draft in May.

The only one of them now remaining without a job is the only one that was a starter a year ago: free safety Mike Mitchell. With J.J. Wilcox reportedly set to join the New York Jets as of yesterday, and William Gay and Robert Golden having already found homes elsewhere, Mitchell finds himself standing alone among the former Steelers’ recently unemployed.

Entering his 10th season in the NFL at the age of 31 (as of June 10), Mitchell is coming off his worst season as a starter. Not only did he miss three games, he failed to record a single interception, forced fumble, or sack, and he only registered two passes defensed, with just 53 tackles.

The free safety suffered a foot injury during training camp early on that kept him out basically the entire time, and the team even rotated him out of the game at the start of the season for a few games. He would go on to miss the only starts of his four-year career in Pittsburgh later that year.

He said on Twitter a month ago that his foot was actually broken, but that he is healed and healthy now, and just ran a sub-4.5 40-yard dash, which is quite impressive for a safety over the age of 30. Yet teams don’t appear to be interested in his story for the moment, instead looking at his stat sheet and believing the story that tells.

Of course, he’s not the only prominent player currently without a job, nor even the only prominent safety. Not by a long stretch. Most notably, players like Tre Boston, Kenny Vaccaro, and Eric Reid amazingly continue to remain unsigned. Yet Wilcox just found a job after about a month of being unemployed.

And fellow safety Golden landed with the Kansas City Chiefs back in early April, less than a month without a job, while Gay signed a contract with the New York Giants right around the same time. Golden is entering his seventh NFL season, Gay his 12th.

Now, just because Mitchell hasn’t signed a contract doesn’t mean that no teams have been interested. As was just indicated yesterday in Wilcox’s situation—he was originally reported to have agreed to terms with the San Francisco 49ers, clearly indicating that he was contacted by multiple teams—lack of smoke doesn’t means there’s no fire.

It’s not infrequent that a veteran might take his time and wait it out if nothing immediately pops up that is enticing. They may sign at some point during the break after minicamp, or even in training camp. At the end of the day, I would be surprised if Mitchell wasn’t on a roster in 2018.