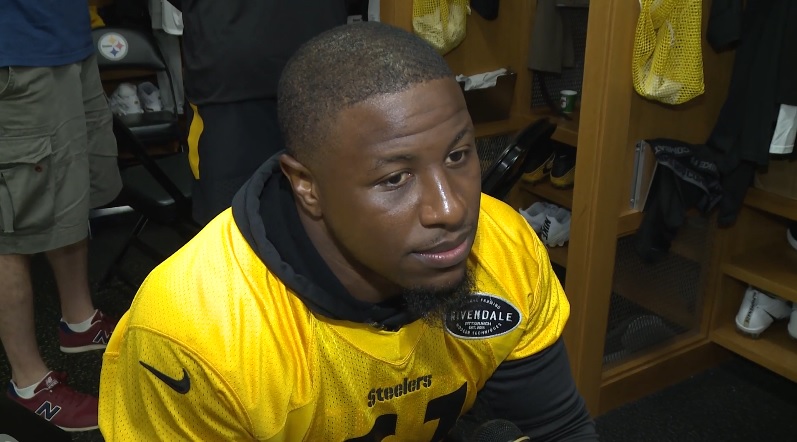 Jon Bostic has truly earned the term ‘journeyman’, which need not be a pejorative, even if it is not a positive sign for a former second-round draft pick to be playing in his fifth different organization this early into his career.

Drafted by the Chicago Bears in 2013, he was traded to the New England Patriots during the 2015 season. The Patriots then in turn traded him to the Detroit Lions in 2016. He suffered a foot injury during a joint practice with the Pittsburgh Steelers in training camp that put him on injured reserve, but he came back with his best and most complete season in 2017 with the Indianapolis Colts.

So Bostic has spent a decent chunk of time now with four different organizations, the Steelers being his fifth. He knows better than most whether or not there is much of a difference in the makeup of the locker room culture around the league.

He told Teresa Varley that there is.

“Whether it’s offensive or defensive guys, everybody bonds. It’s like one big family”, he said. “You don’t get that everywhere. To be honest, it sets teams apart”. This is a sentiment that has often been shared by players who have signed here after playing with other teams—often players who previously had a stint in Pittsburgh, only to see that the grass was not greener elsewhere.

He is hoping to learn his teammates pretty quickly because it is his intention to be a starter in 2018 after he signed a two-year contract to join the Steelers worth $4 million. He spent the spring practices, according to reporters, and to the man ahead of him, working behind Tyler Matakevich, but should get his opportunity to get first-team reps and compete for the starting job during training camp and the preseason.

Bostic played in and started 14 games for the Colts last season before suffering a foot injury that the Colts deemed significant enough to hold him out of the final two games, given that they were not a competitive team, though he himself said he was healthy enough to return for the season finale.

He recorded 97 tackles along with three passes defensed and a sack that year. In all, he has started 32 games, recording 240 tackles, three sacks, one interception, and seven passes defensed over the course of his five-year NFL career, which of course includes a season lost due to injury.