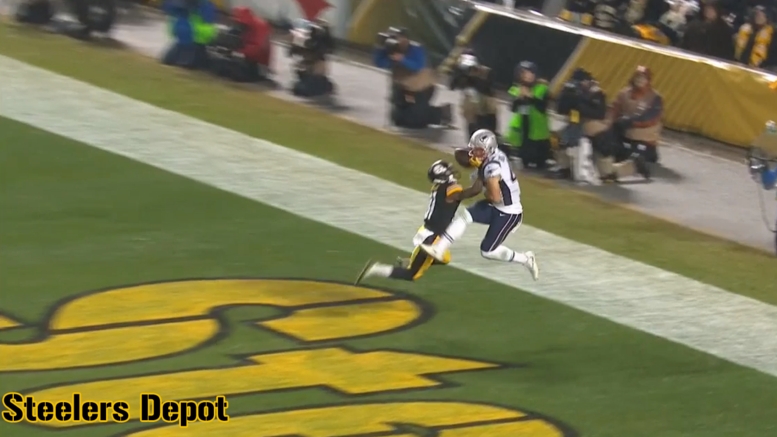 Topic Statement: If healthy, Mike Hilton will be on the field for all (or very nearly all) of the Steelers’ snaps in their nickel defense in 2018.

Mike Hilton started the season opener as the Steelers’ nickel cornerback, though he rotated some with William Gay in that first game until the second half. From that point on, he was the team’s slot defender for the remainder of his first season in the NFL.

The Steelers did not add any new defensive back who is clearly geared toward working in that position, so there should be no compelling reason to assume his workload would decrease in year two. He established himself in 2017 as a player who is capable of performing in all situations, whether against the run, the pass, or as a rusher, so there is no need or desire to use somebody else anyway.

More directly, while reports have been a bit hard to come by, the few that have discussed Hilton so far this offseason have been positive, with one beat writer describing him as looking like the best defensive back on the field. He has established his foothold. He is not relinquishing.

The question about whether or not Hilton will see all the team’s nickel snaps has to concern itself with whether or not their nickel snaps will become more varied in 2018 than they were a year ago. What also must be answered is if his playing time from a year ago stemmed even in part from a lack of other options.

The Steelers expect to have some more options this time around, primarily in second-year cornerback Cameron Sutton, who has more height to him with strong man coverage skill, and has been working behind Hilton. Rookie first-round safety Terrell Edmunds and his excellent athleticism make him an option for a bigger presence as well. Considering their likely desire to get him on the field, it shouldn’t be a surprise if some of his snaps come as a fifth defensive back.