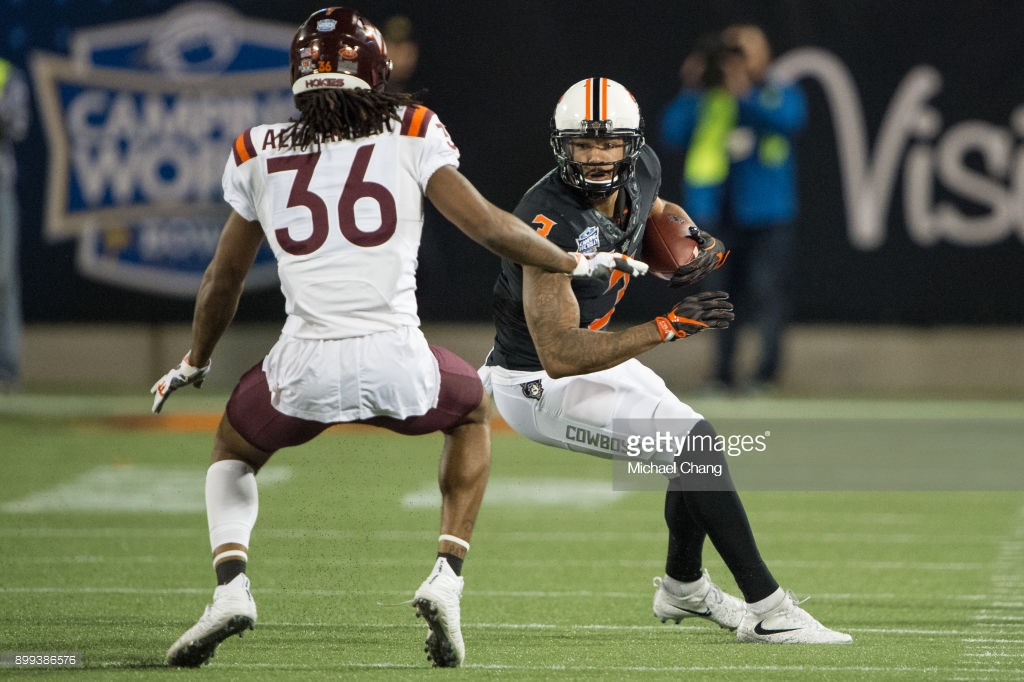 Question: Should the Steelers be interested in this year’s supplemental draft?

The NFL Supplemental Draft has been in place for four decades, beginning in 1977. There is almost always at least one player taken every year, with 43 players having been drafted in this manner over the course of the years, though none have been drafted by the Steelers.

The Supplemental Draft has become a tool for teams less and less in recent years, however. No player has been drafted in the past two years, and only one over the past five, that being tackle Isaiah Battle, who was had for a fifth-round pick. Josh Gordon was the most recent before Battle, drafted in the second round.

Other notable players who have been selected in the Supplemental Draft and have gone on to make the Pro Bowl are Ahmad Brooks, Jamal Williams, Cris Carter, and Bernie Kosar, though that’s not to say it’s common to find a top talent in this manner.

While teams have shied away from it recently, however, there are some interesting names that will be available this year for the Supplemental Draft, this is held toward the middle of June, though they are all defensive backs, and the Steelers seem to be well-supplied there.

Still, cornerbacks Adonis Alexander and Sam Beal and safety Brandon Bryant all have talent, and could be selected. One does get the feeling that there might be some collusion on the teams’ part in this draft these days, which results in so many players not being selected at all—after which they are able to sign with teams—but somebody like Alexander definitely has a chance to be taken.

I honestly have no idea what the Steelers’ history is in putting in for draft picks, but I’m sure they must have at least tried to draft a player or two and come up short. Terrelle Pryor, who was drafted by the Raiders in 2011, told the Steelers not to take him.