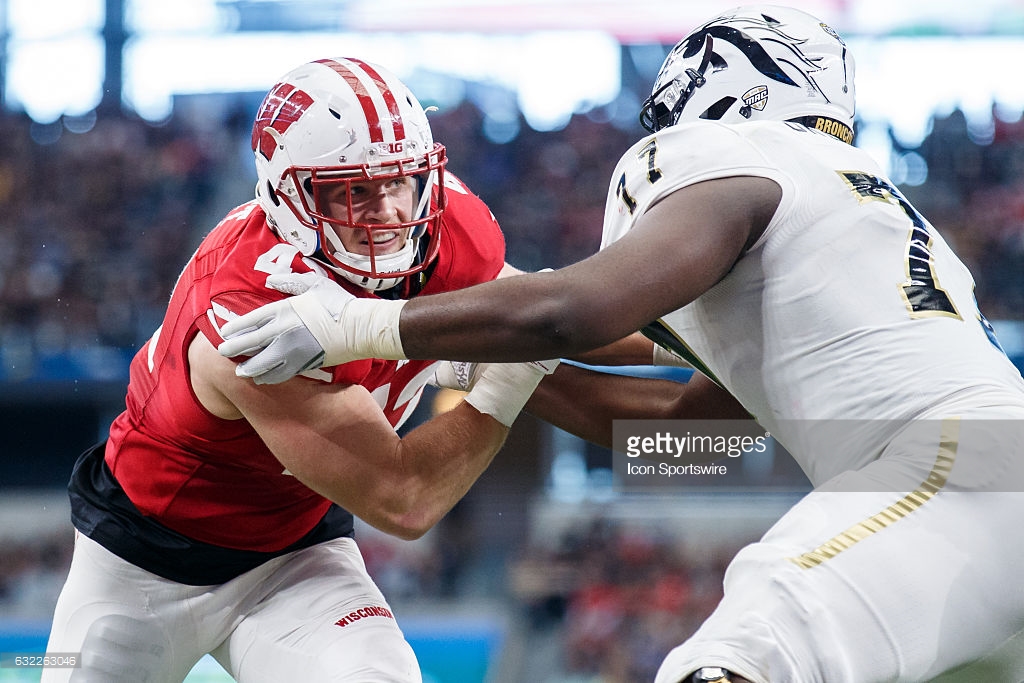 The Pittsburgh Steelers aren’t expected to announce the jersey numbers of this year’s draft class for a few more days but judging by a Thursday afternoon Instagram picture post by tackle Chukwuma Okorafor, the team’s second of two third-round draft picks this year, he will wear No. 76 for the upcoming rookie minicamp. additionally, the teams first of two third-round selections, quarterback Mason Rudolph, revealed that he’ll wear No. 2.

Okorafor, who played his college football at Western Michigan, wore No. 77 in college. As for Rudolph, he wore No. 2 at Oklahoma State for several seasons after initially wearing No. 10.

Okorafor and Rudoplh, who as of Thursday afternoon is now two of four Steelers draft picks yet to sign their rookie contracts, are both scheduled to participate in the team’s annual rookie minicamp this coming weekend. The team is hoping that Okorafor can make the 53-man roster in 2018 as a versatile backup tackle that can play on both the right and left sides of the offensive line. 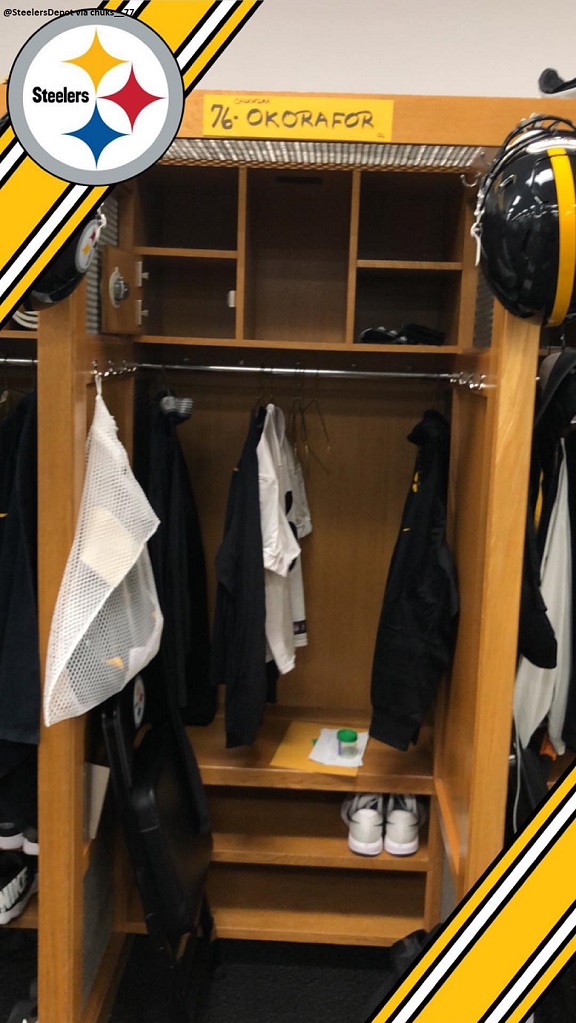