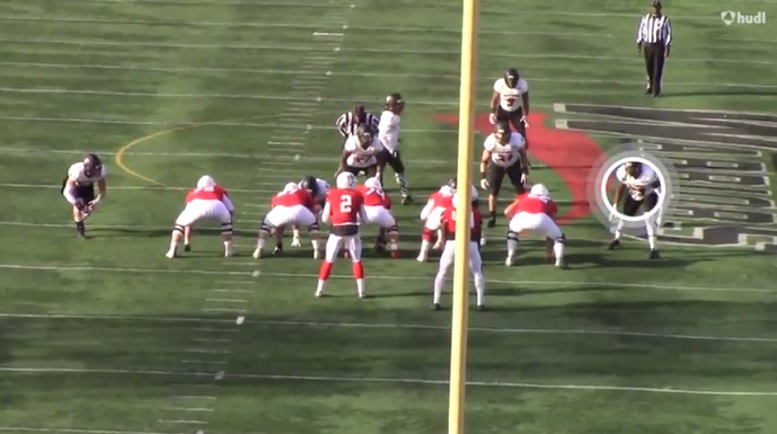 The Pittsburgh Steelers 2018 rookie minicamp roster now sits at 56 players as the team has now invited former California University of Pennsylvania edge-rusher Cameron Tarver to tryout over the weekend along with 19 other undrafted and unsigned players.

The #Steelers have added another tryout player to this weekend's rookie minicamp roster: LB Cameron Tarver (Cal U.). https://t.co/l0WApviL77

Tarver, who is reportedly 6-3, 248-pounds, recorded 110 total tackles and 18.5 sacks in the 36 total college games that he played in. He was also credited with an interception in addition to 10 pass breakups and a few fumble recoveries. Tarver also reportedly registered 41 stops (27 solo) in 2017 He was named to the 2017 All-PSAC West First-Team this past November.

As a tryout player, Tarver will need to prove a lot to the Steelers in a very short amount of time if he hopes to be signed to the team’s 90-man roster next week. That’s not an impossible task, however, as the team signed two rookie minicamp tryout players just last year in tight end Phazahn Odom and inside linebacker Matt Galambos.

The Steelers could certainly use some more depth at the outside linebacker position on their 90-man roster as currently the team only has T.J. Watt, Bud Dupree, Anthony Chickillo, Keion Adams, Farrington Huguenin, and Olasunkanmi Adeniyi under contract right now. Like Tarver, Adeniyi went undrafted this year. Adeniyi and Huguenin will both participate in the Steelers rookie minicamp this weekend along with Tarver.

You can watch Tarver’s senior highlights below.