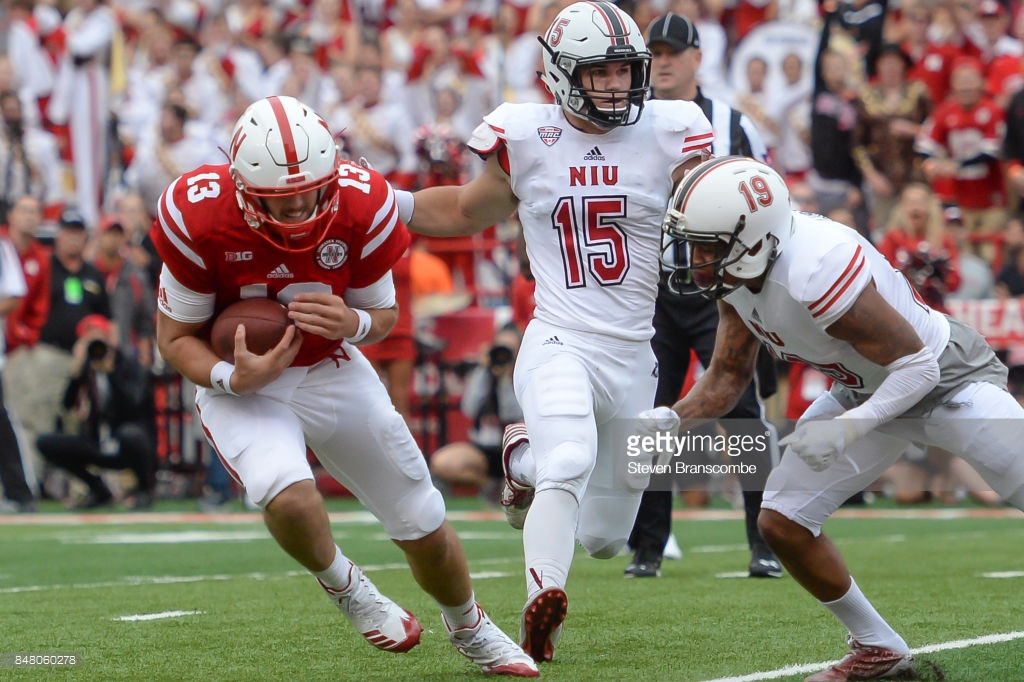 Northern Illinois corner Shawun Lurry has been invited to the Pittsburgh Steelers’ upcoming rookie minicamp, according to several reports.

Congratulations to NIU All American Shawun Lurry as he’s earned himself a shot at the NFL with the Pittsburgh @steelers! #NIU2NFL #theHardWay pic.twitter.com/PrQt8r3qfK

A three-year starter, Lurry picked off 14 passes over that span. That included a monster sophomore season in 2015, leading the FBS with nine interceptions. Last season, he picked off a pair and returned one for a touchdown, undercutting this bubble pass against Nebraska and taking it back the other way.

Lurry is the 12th known player invited on a tryout basis to the team’s minicamp, which takes place May 11th through the 13th. Last year, there were 21 tryout players invited. Two were signed – ILB Matt Galambos and TE Phazahn Odom. You can see the full list of tryout players here.