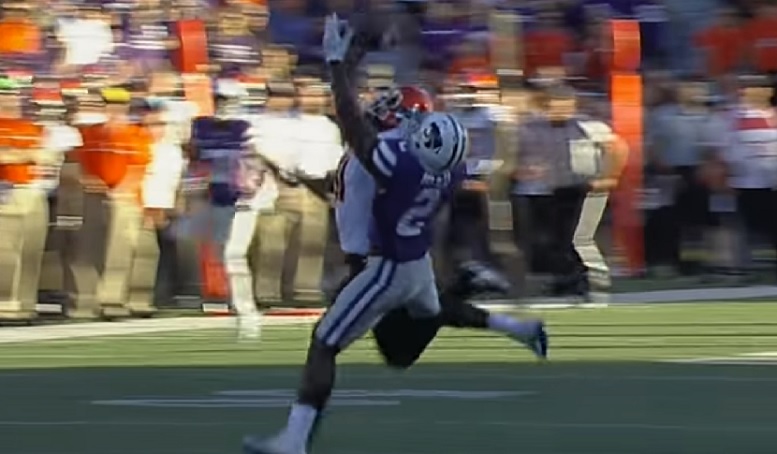 As part of the process of performing a deeper evaluation of the play of new Pittsburgh Steelers quarterback Mason Rudolph its important to look at all of the interceptions he threw during his college career at Oklahoma State in order to contextualize them. Thanks to the magic of YouTube, we are able to do just that and below is a breakdown of all 26 interceptions that Rudolph threw during his college career along with links that will show you every one of them.

The table below includes important data such as the quarter, down, distance, time and score of the game when each interception took place. Additionally, I have added the distance past the line of scrimmage that each intercepted pass was thrown along with a quick summary note of each play.

While perusing the contextualized data below, you might notice that 16 of Rudolph’s 26 career college interceptions that he threw came with Oklahoma State trailing their opponent. Additionally, only three of the 26 interceptions came within the red zone while 10 others happened on plays in which Rudolph threw the football 20 or more yards down the field.

Rudolph reportedly threw quite a few interceptable passes during his college career but I have yet to verify that, but do, however, plan to throughout the remainder off the offseason.

To end this post on a positive note, of the 13 quarterbacks selected in the 2018 NFL Draft, Rudolph posted the lowest interception percentage of the group. What makes that tidbit even more impressive is the fact that only two other drafted quarterback this year attempted more passes during their college careers than Rudolph did.