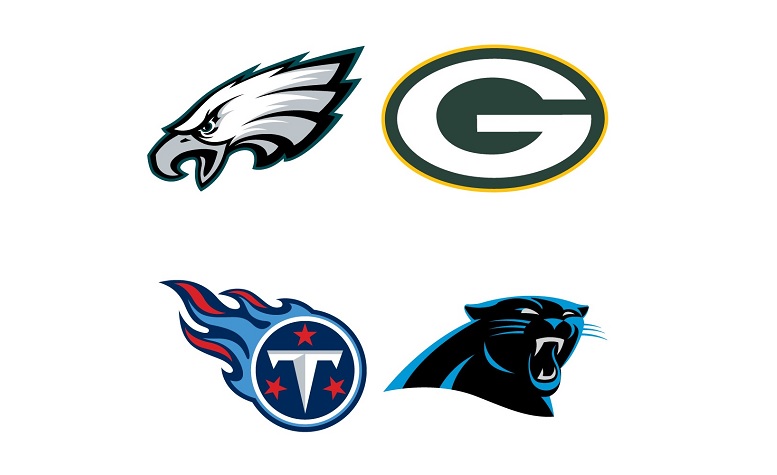 We’ve known for several weeks now who the Pittsburgh Steelers will play during their 2018 four-game preseason along with what weeks. However, as of this past week, we now know what dates those games will be played on in addition to what their start times will be.

The Steelers first preseason game of 2018 will be on the road against the Philadelphia Eagles on Thursday, August 9 and that contest will get underway at 7:00 p.m. EST. Their second preseason game will once again be on the road and against the Green Bay Packers on Thursday, August 16 and that matchup is currently scheduled to kickoff at 8:00 p.m. EST.

As usual, the Steelers preseason games will be broadcast this year for local viewers on KDKA-TV. While none of these games are currently scheduled to be broadcast nationally, there’s a good chance that one or two of them will be shown live on the NFL Network, which will likely release their live preseason broadcast schedule in the very near future.

If you subscribe to NFL Gamepass, you should be able to view all four of the Steelers 2018 preseason games live on your computer or various other devices if you reside outside the local Pittsburgh viewing area. Additionally, the NFL Network will show replays of all the 2018 NFL preseason games each and every week.