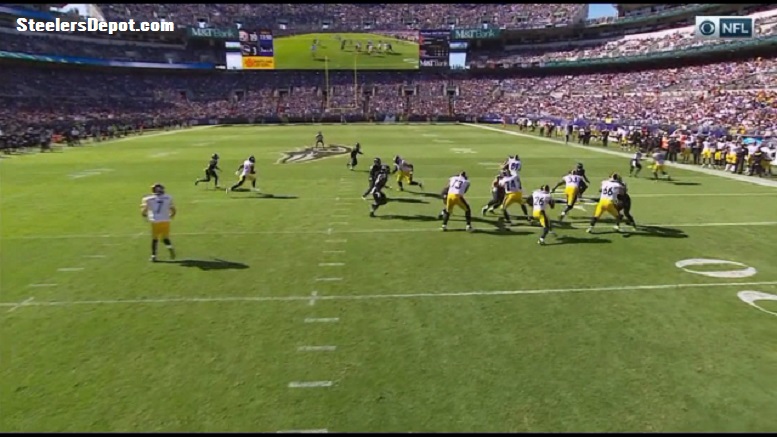 If you’re looking for a reason to explain why the Baltimore Ravens have been struggling to keep their meager attendance numbers up over the course of the past few seasons, then you shouldn’t have to look far, because there have been all sorts of explanations offered, including varieties involving issues both on and off the field.

The truth is that winning puts fans in the seats. The Ravens have not even participated in a playoff game in the past three seasons. They have missed the postseason in four of the past five seasons and have only won 40 of 80 regular-season games played since then. They finished 9-7 last year and just missed the playoffs yet again.

Baltimore is conceding that there is a problem by lowering the concession prices in the stadium, following the Atlanta Falcons’ lead, who did so last season. While the Ravens have continued to technically record sellouts for every game, the video broadcast airing a large number of empty seats paints a different picture.

According to Jamison Hensley, the team saw no-shows in numbers as high as multiple thousands during stretches of the 2017 season. The Ravens have taken a number of steps to try to better connect with their fans since then, including directly responding to fan questions on multiple occasions.

While cheaper food will surely be welcomed, it’s certainly not going to attract all the fans that have been staying away. That will have to come on the field itself, by winning more games. Victory is a magic elixir that can heal all sorts of ailments, even locker room discord. And it certainly helps bring up attendance.

Hensley notes that the Falcons last season cut concession prices in half, and it resulted in fans spending 16 percent more. Ticket prices are expensive enough without having to pay $12 for a hot dog, as it concerns the average fan. All teams should consider making concessions in this avenue of revenue.

Winning hasn’t been the Ravens’ only issue, though. More than most teams, in fact, they have been in the crosshairs of both sides of the political aisle. Baltimore was one of the teams that performed the most overt protests last season, which drew the ire of the right, but they’ve also been criticized from the left as well, which started with them exploring and then backing out of signing Colin Kaepernick.

How much would that mean anything if they were actually making it to the playoffs, though? Other teams have been under fire from politically-minded fans, or fans who want to see politics stay out of sports, without seeing their attendance numbers suffer much, if at all. While it is worth a mention, it really all comes down to winning, no matter how cheap your crab cakes get.