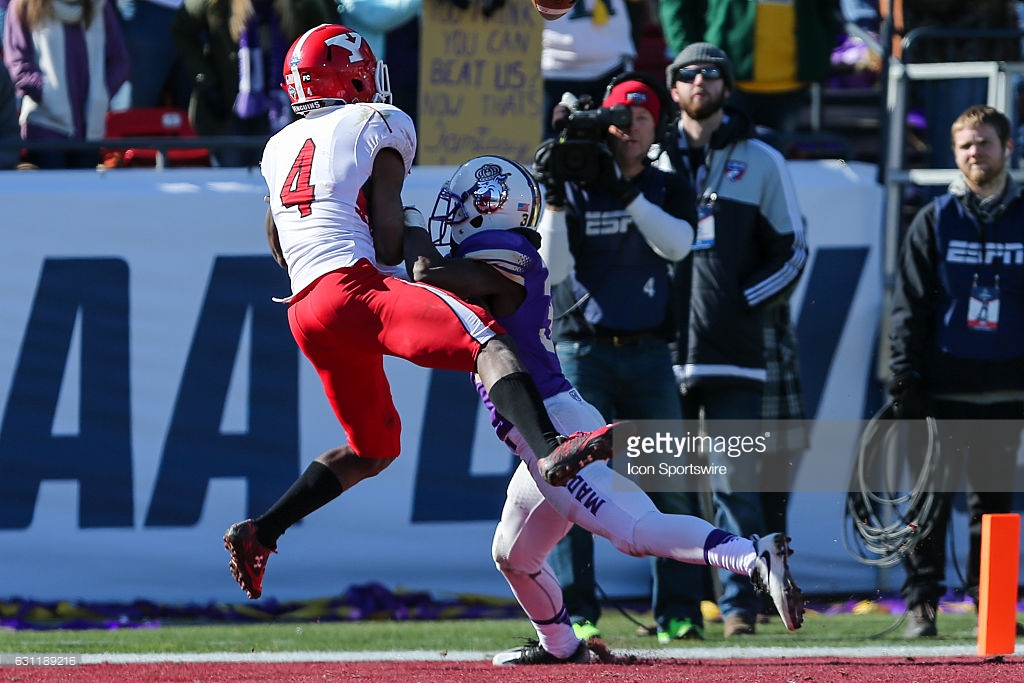 First, can you let us know how it’s going – how are you keeping up with the craziness so far – what’s next for you?

Well, I got the invite for the Steelers mini-camp. I’ll leave next Thursday – it’s from the eleventh to the thirteenth.

Right now I’m preparing by running routes and working a lot on my technique. The same kind of stuff I’ve been working on for a while now.

Why choose Pittsburgh as a tryout option?

I was originally supposed to go to Atlanta. I’m not sure what happened but that fell through. So my agent worked out the invite to Pittsburgh and I spoke to someone in the front office. They told me if it works out after I come in for camp they’ll sign me to a contract. I’m looking forward to earning a roster spot.

How did you get started playing football?

It just stood out to me. In high school I played football with some friends once on our school field and the coach saw me.  He saw me catching all the passes thrown at me and asked me to play for the school team.

What are the biggest assets you bring as a player – it seems like you’re a big guy with big play ability?

I think my deep ball is my best attribute. My best trait. I make plays forty to fifty yards downfield and beat people with speed, but I’ll go up and fight for the ball too.

It’s a mindset as well as speed though right?

Absolutely. I love it. And I tell people, whatever you want me to do I’ll do it. If someone works hard, it just makes me work harder.

What do you think you need to work on most to make the team? And how are you looking to improve on those skills?

My route-running. I need to improve my technique on my routes. My digs, not curving out on my routes – the fundamentals.

I’m hoping to learn from the guys in camp who have done it. And the coaches who have been around the game a long time and can show me some things. I’m also working out with a former teammate who’s helping me a lot as well.

And your blocking? That’s a big must with Steelers receivers.

I like to block – a big run is like a deep pass and I take pride in my blocking.

What would your college coach say about you?

I think he’d say I’m a high-energy guy and a good athlete. A guy who gives a lot of effort – a good guy to have on the team.

Tell us something about Damoun Patterson the person  versus the player- what should fans know about you – where you came from, interests….?

I have a son who’s four and a daughter who’s seven months old. I’m planing to get married soon – either in September around my birthday or in October near her’s.

I’m not a fan of going out and parting. I like to stay at home with my family and play basketball with my brother.

I’m just really looking forward to working to make that 53-man roster. To show them what I got.

Lastly, tell me how much your family inspires you to work even harder?

Oh it means everything to me. I came from a big family – five brothers and two sisters. I feel like I’m doing this for everybody. I have brothers in community college but I’m the first in my family to graduate from college. I can’t let them see me give up. My son – he looks up to me too. He walks around the house with a football like me, and when I go to work out, he always wants to come with me.