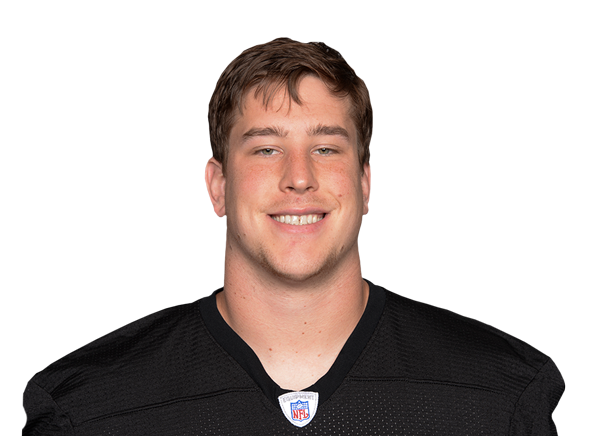 In early May the Pittsburgh Steelers quietly claimed tackle Jake Rodgers off waivers from the Houston Texans. That transaction flew so far under the radar that not only has the team still failed to list it, they didn’t even have the former seventh-round draft pick of the Atlanta Falcons listed on the roster of the official website until just a few weeks ago. However, with Steelers tackle Jerald Hawkins potentially now lost for the 2018 season to a quad injury that he suffered during the team’s Wednesday OTA practice, Rodgers now seemingly has a legitimate shot at making the 53-man roster this year.

The second thing in Rodgers’ favor, potentially, is that he played both guard positions and both tackle positions during his college career that was split between Washington State and Eastern Washington. Not that it’s a huge deal, but Rodgers was named a First-Team FCS All-American and First-Team All-Big Sky Conference selection in 2014 for his play that season.

While not invited to the 2015 scouting combine, Rodgers did manage to do 24 reps on the bench at his pro day where he measured in at 6056, 315-pounds. He also ran his 40-yard dash in 5.28-seconds and posted a 20-yard-shuttle time of 4.86-seconds. Quick honestly, Rodgers’ pro day numbers were really better as a whole than the ones Hawkins registered at the 2016 scouting combine and especially when it comes to drills that did not require a stopwatch.

Rodgers must have did enough during the pre-draft process to get the attention of the Falcons as they ultimately selected him with the 225th overall selection in the 2015 NFL Draft. Not long after being selected by the Falcons, below is what their head coach Dan Quinn had to say about Rodgers.

“He is from an offense that is really a good pass protection team, they throw it like crazy,” said Quinn. “He’s long and we can’t wait to get started with him.”

Rodgers’ next stop was in 2016 was with the Carolina Panthers as he bounced on and off their practice squad late during that season. The Panthers liked Rodgers enough that they signed him to a futures contract in January of 2017 and he stayed on their roster until the first week of May as he was waived not long after the draft. Rodgers was then signed by the Steelers just a few days after the Panthers parted ways with him.

Obviously, Rodgers is not guaranteed a spot on the Steelers 53-man roster now that Hawkins is lost for the season. However, if there’s any one offensive lineman currently under contract with the Steelers with a good shot at making the final 53 should the team ultimately keep 9 in total, one has to think it’s Rodgers. More than anything else right now, Rodgers could potentially wind up being an offensive lineman to watch closely once training camp gets underway in Latrobe. At worst, he might be back on the practice squad again in 2018.