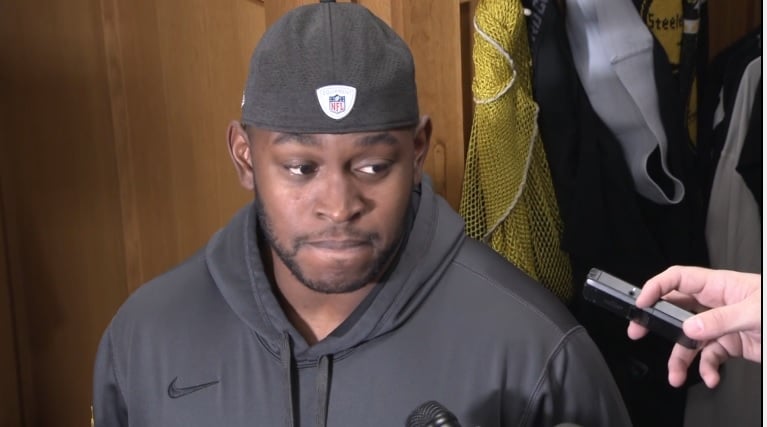 Topic Statement: Vince Williams should be given a contract extension later this offseason.

The Steelers gave Vince Williams a contract extension heading into the 2016 season with the team knowing that that could be Lawrence Timmons’ last year and Pittsburgh, and that Williams would be the first in line to replace him among in-house options.

As of now, Williams is that starter and is again entering the last year of his contract, and the Steelers haven’t even drafted a linebacker since then, or developed anybody to a level sufficient that would suggest they would be able to take over for a starting job.

Provided that they could ink Williams to another modest low-level extension the way his first one worked out, it makes too much sense to get another deal done this summer. The worst-case scenario is that he moves back to a backup role, which they could already use, and takes on a bigger role on special teams again, after the 2018 season if they are able to replace him with a starter.

Such a deal would not be a priority, however, so we will have to see how things fall into place later this summer. An extension with Chris Boswell is definitely of higher importance. And the odds of Williams turning in a big season that sees him cash in during unrestricted free agency in 2019 is low.

As a practical matter, Williams’ contract status is not as valuable as most starters. He plays a role that is beginning to be phased out as six-defensive-back packages become even more prevalent, and which the Steelers seem to be angling toward this offseason after adding four safeties between free agency and the draft.

Tying yourself to a linebacker that your internal evaluation suggests is a two-down player is not exactly crucial. Letting him test the market next year could help open the door to finding a different linebacker more capable in coverage.