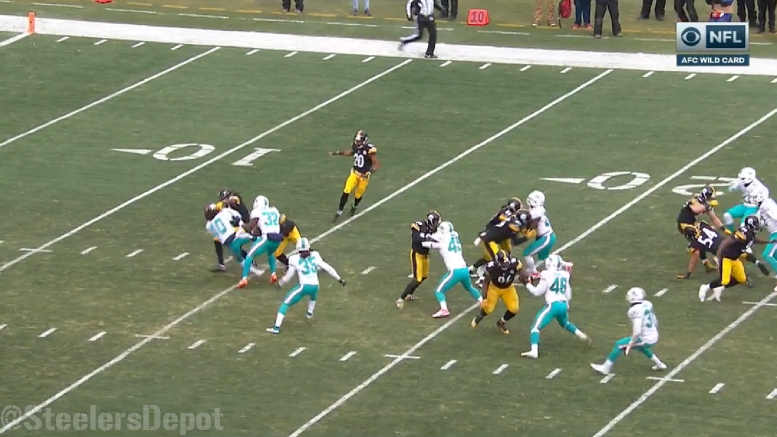 Question: If approved, would the new kickoff rules affect the sort of player teams value as a returner?

While there are plenty of examples of players who excel both as a kick returner and a punt returner, we do know that there are different qualities that go into being good at one that don’t necessarily translate to the other. Punts have remained largely the same for quite a while, but the kickoff is expected to undergo a fairly significant shift this week.

The owners will be meeting later this week with some important business to decide, including voting on the changes to the kickoff rule that I have previously talked about. It ends the running starts for the kicking team, as well as all wedge blocks, many double-team blocks, enhances blocking restrictions, and requires that eight of the 11 players on the receiving team be relatively near the restraining line.

This is going to change the way that teams block for kickoffs; so the question that follows is, will that also change the qualities that a team might value in their returner? While I don’t think there are going to be any fair catches made on kickoffs like there are on punts, the intention was at least indirectly to make the kickoff more like a punt.

Frankly, I’m not going to pretend to know enough about the minutiae involved in this area of the game, but it’s something that I would love to see somebody ask Danny Smith or even Mike Tomlin about one day.

Maybe we don’t even have an answer yet to that question. Maybe we have to actually see how the tweaks shake out on the field first and really get a feel for how kickoffs are going to look under the new rules—assuming they are approved—before we can really get a sense of whether or not it changes which qualities are valued in a kick returner.

It is something I’ve been wondering about lately since I’ve read about the changes to the kickoff that have been proposed, though. I thought it was a worthy topic to open to the floor.