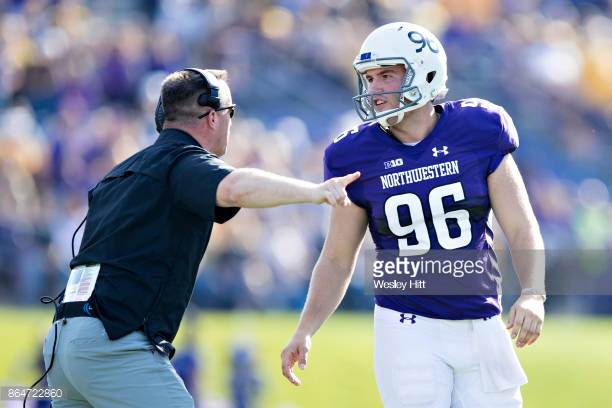 Question: Which Steelers rookie minicamp tryout player would you most like to see earn a contract?

The rookie minicamp tryout has become a more valuable part of the NFL season since the last Collective Bargaining Agreement, which made it easier for more teams to invite players. And we’ve seen a substantial rise in activity on that front since then as a result.

While the hit rate for players who end up receiving contracts is pretty low, let along players who actually become significant contributors, there is always the chance of finding that player who just needed a chance to prove himself. Terence Garvin is currently the Steelers’ biggest success story when it comes to tryout players.

Alex Kozora put together a very helpful list yesterday of the tryout players participating in the Steelers’ rookie minicamp this weekend. Feel free to peruse the list as you answer this question. Answer it any way you’d like. Do you think one particular player is just really good? Do you think he has a great backstory? Is he at a position that you think needs to be addressed?

It’s worth keeping in mind that part of the tryout process in terms of which positional players get invited is strong influenced by what teams feel they need to actually conduct a proper workout. If they don’t have many rookies and first-year players at the wide receiver position participating, then they’re going to invite some wide receivers.

The Steelers’ tryouts this year are heavy on the defensive backs, with seven cornerbacks and safeties being invited to rookie minicamp. A few linebackers in the mix too. The rest is just a smattering here and there. Bringing in another quarterback arm to throw the footballs, a punter, etc.

There have been about half a dozen tryout players signed to the 90-man roster over the course of the past two years, so there’s a good chance we see at least one or two of the names in the list linked to above certain a contract.