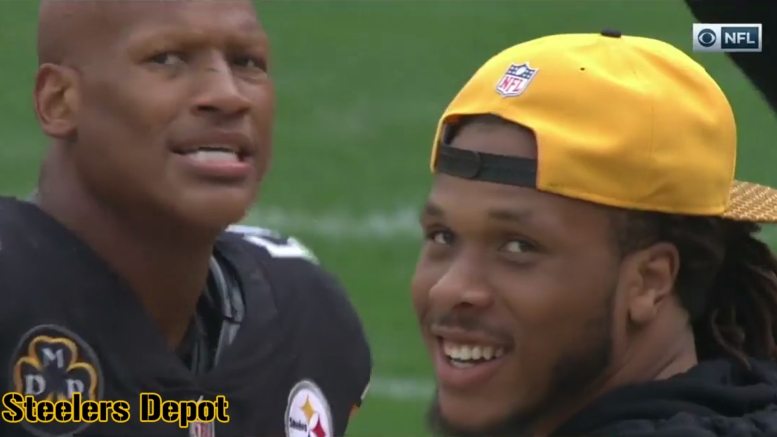 A lot of people have a lot of good feelings about the potential of second-year outside linebacker Keion Adams, who was the bookmark selection to the Steelers’ 2017 NFL Draft class that began with fellow outside linebacker T.J. Watt in the first round.

While Watt went on to start 15 of 15 games played plus the preseason, recording seven sacks, an interception, a forced fumble, and a blocked field goal, Adams suffered a shoulder injury in training camp that left him on injured reserve for the entire year.

It’s quite likely that had that not been on the case he would have been headed for the practice squad, of course, behind Watt, Bud Dupree, Antony Chickillo, Arthur Moats, and James Harrison, all of whom were on the 53-man roster.

The Western Michigan product only dressed for one preseason game, though I cannot recall if he even got into the game, but he did not record any statistics. In spite of the lack of game opportunities for evaluation, he intrigued onlookers during his brief work in pads.

Adams and Watt spent a lot of time working together both on the field and in the classroom during the spring and summer as a pair of pass-rushers entering the league together, and I hope that that is a relationship that has continued.

Though he was on injured reserve, he still remained visibly engaged with the team, occasionally able to be seen interacting with other players on the sidelines. The Steelers certainly hope that he can offer something, even on special teams, especially after parting with Harrison and with the potential of moving on from Moats as well, who happened to be Lance Zierlein’s NFL comparison for him.