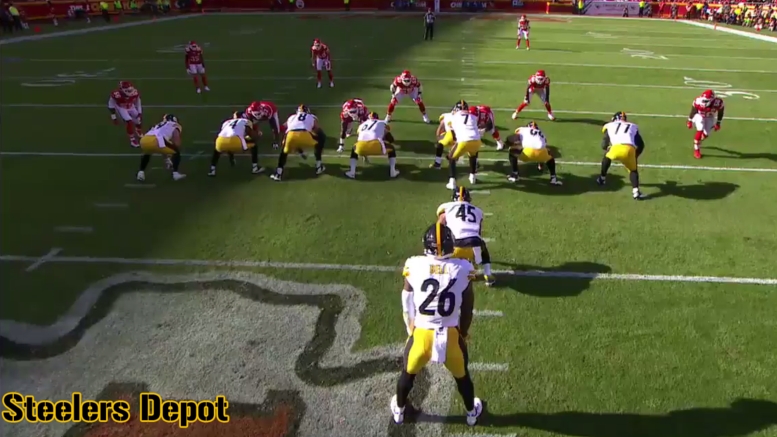 The fullback is a dinosaur position. I think we all know that by this point. The days of even Dan Kreider are long gone, and they will probably never return. But a recent graphic posted by Pro Football Focus really puts into focus just how much the position has shifted over the course of the past decade or so.

The website began tracking data in 2006, and in their inaugural season compiling snap counts and positions, players lined up in a fullback position (not necessarily players who are designated as fullbacks) 13,450 times during the year. That might sound like a lot, though it really isn’t.

Projecting an average of roughly 1000 offensive snaps per team with 32 teams, there are about 32,000 offensive plays run per season, give or take a few thousand. The fullback would have only accounted for roughly 40 percent of a team’s snaps on average using very ballpark figures.

4000 snaps would equate to around 10 percent of a team’s snaps. For those who are disappointed over seeing Pittsburgh Steelers fullback Roosevelt Nix on the sidelines too frequently, know at least that he is used (as a fullback specifically) at a rate that is above average for the way the game is played now. He saw 170 snaps last season as a fullback. If every team saw 170 plays with a fullback, that would have accounted for 5440 snaps.

The single biggest reason for this change is not, I think, the vast increase in prominence of the passing game, at least not directly. Rather, it is teams’ desire and ability to run out of less predictable personnel sets. Many teams frequently run the ball out of 11 personnel packages, with three wide receivers on the field.

But the versatility of the tight end position is what really makes the difference. Because tight ends are more likely to be a receiving threat than a fullback, we see more of them on the field at the same time. The Steelers have even lined Nix up at the line of scrimmage a few times.

The Steelers’ fullback did enough to earn himself a Pro Bowl nod this year, though it came as an alternate. While it’s difficult to quantify his blocking, he did score two touchdowns this season, once as a ball carrier and once as a receiver. Each were a first in his career.

Had Pittsburgh not almost randomly stumbled upon Nix a few years back—a player they brought in as a linebacker—who knows what their approach would be. He is the first true fullback body type they have employed since Kreider. It’s no surprise he’s a fan favorite.