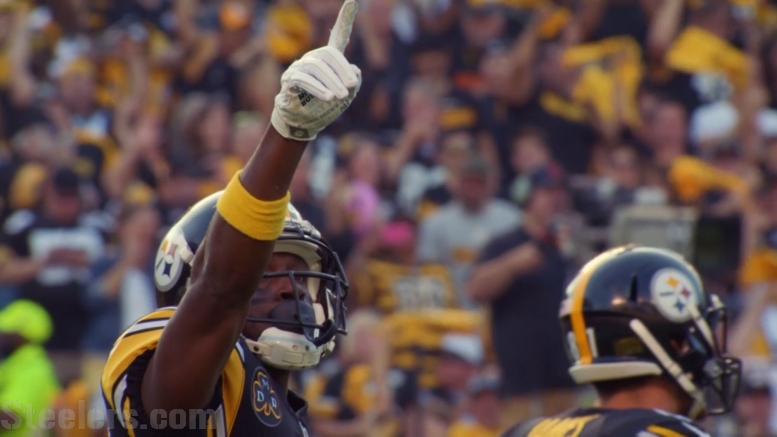 Good news for those who are frustrated with the lateness of primetime games…well, sort of. Beginning with the 2018 season, the NFL has ever so slightly adjusted their starting times for night games on Sunday, Monday, and Thursday to make them a bit earlier.

The NFL has experienced a bit of a ratings plunge over the course of the past two seasons, and while those decreases have been proportional relative to the downward turn of most network television, they have seen enough to attempt to be proactive in staving off further ratings decreases.

They have paid lip service to desires to speed up the game, attempting to streamline the review process, limiting the number of commercial breaks, and things of that nature. Many of the ideas that have been discussed are still in the incubation stage and have yet to be implemented, though given that the change in start times came a bit out of the blue, it wouldn’t at all be surprising to see a sudden change.

I personally would have liked to have seen them kick the start times even further to 8 PM even, or 8:05, something of that nature. Too many games end up ticking past midnight, and I don’t think the league wants to see that happen all too often.

The league does have to consider the issue of time zones. Most people work conventional hours that see them get out of work at 5 PM. 5 PM on the west coast if 8 PM on the east, so the idea is to start late enough for fans on the west coast to get home from work and settle in for the game. This is especially relevant when west-coast teams are featured on the broadcast.

How do you feel about the time changes? Do you like it or dislike it? Is it too small a change to make a difference?