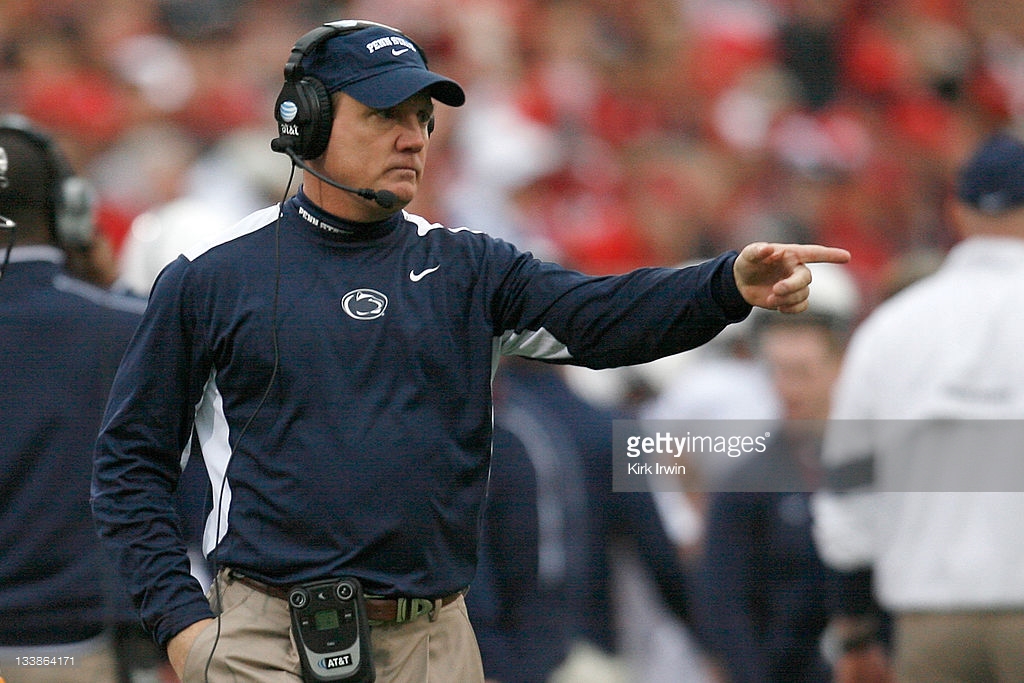 The Pittsburgh Steelers are not a team that frequently or arbitrarily makes modifications to their coaching staff. Changes are made either because the change is forced upon them or because they believe that there is an issue that ought to be addressed by making a change.

The hiring of new defensive backs coach Tom Bradley came about due to an instance of the former when seven-year defensive backs coach Carnell Lake elected to resign his post for the purpose of returning to the west coast to spend more time with his family and his son. It is something that had been weighing on him for more than one season.

While the Steelers were disappointed in Lake’s departure, Head Coach Mike Tomlin took it as an opportunity to affect positive change that fit the current makeup of the secondary. While they have some recent veteran additions in the back end with Joe Haden and now Morgan Burnett, the majority of the primary role players are new faces.

Starters Artie Burns and Sean Davis have been in the league for two years, and have one season working as full-time starters. Slot defender Mike Hilton was in his first season a year ago, while Cameron Sutton and Brian Allen are coming off their rookie seasons. The Steelers are likely to add one or two rookie defensive backs this year as well.

So in the hiring of Bradley Tomlin had a specific objective in mind. “I wanted a teacher”, he said; “a guy with a teacher’s mentality”. Those who follow the site likely already know that he has spent his career in the college ranks and has served in a variety of capacities, though most recently he has been the defensive coordinator for UCLA.

He was at Penn State in many different roles from 1979 until 2011, when, you know, stuff happened. He spent much of that time as a special teams coordinator, often in conjunction with other roles, working with the wide receivers or the defensive backs, even the outside linebackers. He spent over a decade as defensive coordinator as well.

In other words, he has a lot of experience teaching fundamentals and technique to young defensive backs, which is exactly what Tomlin wants right now given the makeup of his roster. We have already talked about how he doesn’t view Bradley’s lack of NFL coaching experience as a negative, and this is why.

Tomlin also spoke of “unintended benefits” in Bradley’s hiring as a coach who comes directly from the coaching ranks, where he has more directly dealt with and coached against many of the emerging changes that we are seeing in the NFL, such as the proliferation of read-option plays and the spread offense.