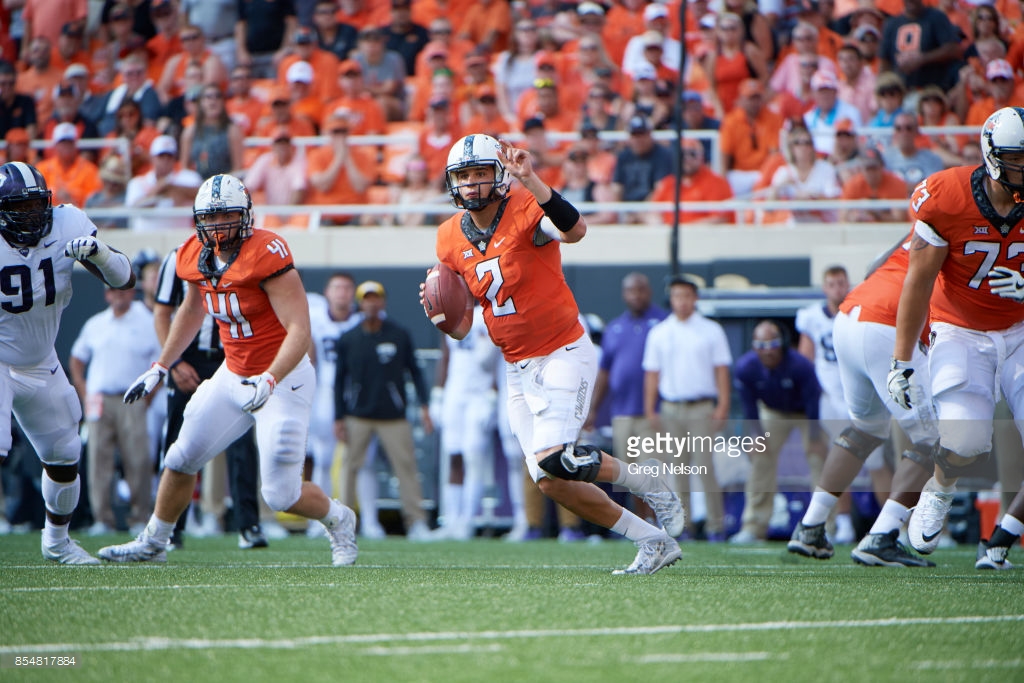 If you were dead-set against drafting a quarterback this season because Pittsburgh Steelers quarterback Ben Roethlisberger privately expressed his intention to continue to play for another three or more seasons, then you are not going to like much of what I will have to say in this article.

But when quarterback Mason Rudolph plummeted to within range of their first of two selections in the third round of the 2018 NFL Draft, it is very understandable that the team felt the opportunity was too good to pass up, even in spite of the fact that they did pass Rudolph over in both the first and the second rounds.

I get it. I know. If they really felt that Rudolph was going to be the heir apparent to Roethlisberger then they wouldn’t have even risked it and would have taken him in the first round. I made that argument in the sell section of yesterday’s Buy or Sell topic of whether or not they should have pursued him yesterday, trading up in the second round.

Instead, they were able to trade up in the third round to get him, and they only gave up a seventh-round pick to do so.

In the first round, the Steelers drafted a need at safety with Terrell Edmunds. In the second round, they drafted a need at wide receiver with James Washington. Both of these players are going to make immediate contributions in their first games as professionals, likely on special teams and on defense and offense, respectively.

For a team that is so close to a championship, they knew they needed potential immediate contributors and they got those in the first round. Under different circumstances, for example if Roethlisberger were retiring, perhaps they would have traded up in the first round for Rudolph. That’s what you do when you need a quarterback.

With the addition of Rudolph, the Steelers at least give themselves the opportunity to create a smooth transition from one quarterback to the next. It’s not, and is never, a guarantee, but the price of being able to take the shot at a third-round pick is pretty cheap, all things considered.

I’ll say this about the pick: I like it a hell of a lot more than them taking Joshua Dobbs a year ago.