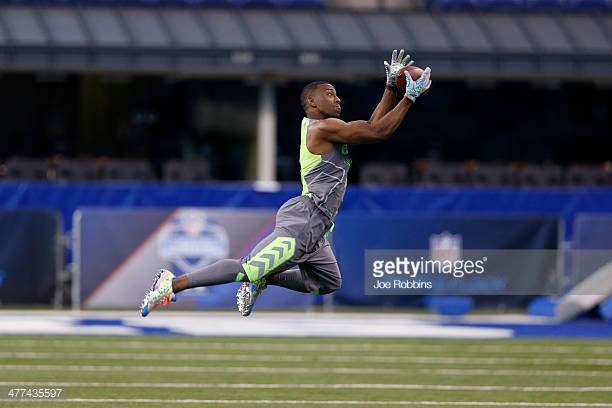 It looks like the Pittsburgh Steelers are signing free agent safety Nat Berhe, who visited with the team earlier this week. Berhe posted the news on his Twitter account Wednesday night.

I want to thank the @Steelers organization for believing in my game and my power. Let’s bring home a Super Bowl. #TheMissile? #TheMostDangerous

Berhe, who has played his first four seasons with the New York Giants after being drafted by them in the fifth-round of the 2014 NFL Draft out of San Diego State, has registered 47 total tackles and one forced fumble in his NFL career.

Last season Berhe led the Giants in special teams tackles with 10 in total and has 24 total for his career. He has made two career starts in his four seasons in the NFL. He missed the entire 2015 season with a calf injury and several games in 2016 because of a concussion.

The Steelers were looking for another backup safety to replace Robert Golden, who they released several weeks ago. Golden has since signed with the Kansas City Chiefs.

While the signing of Berhe is not yet official, there’s probably a good chance he’ll sign a one-year contract. He’ll be the second free agent safety the Steelers have signed this offseason as veteran Morgan Burnett signed a three-year free agent contract with the team a few weeks ago.