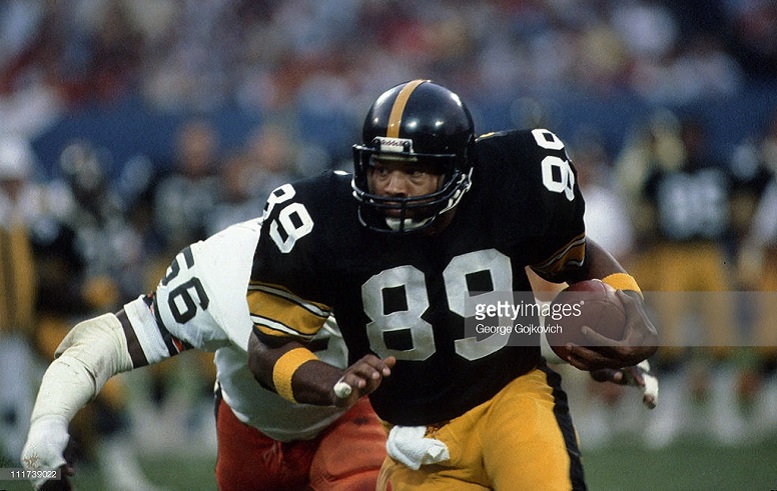 Former Pittsburgh Steelers tight end Bennie Cunningham reportedly passed away Monday morning at the age of 63, according to Matt Connolly of The State. Cunningham had reportedly been battling cancer since January.

In 2007, Cunningham was named to the Steelers’ 75th Anniversary Team.

Below is what David Fink wrote in the Pittsburgh Post-Gazette about Cunningham being drafted by the Steelers in the first-round. 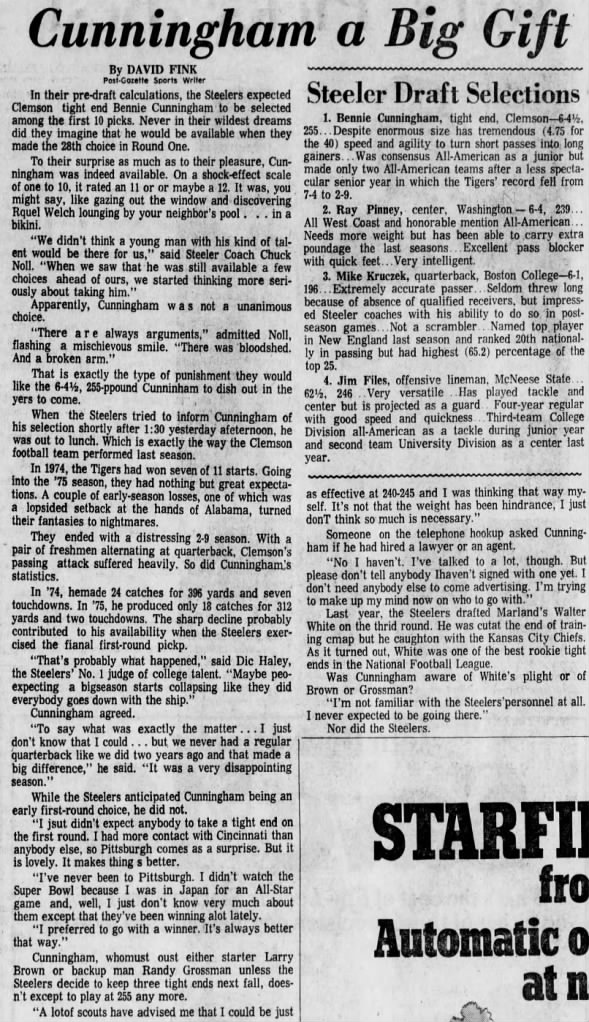