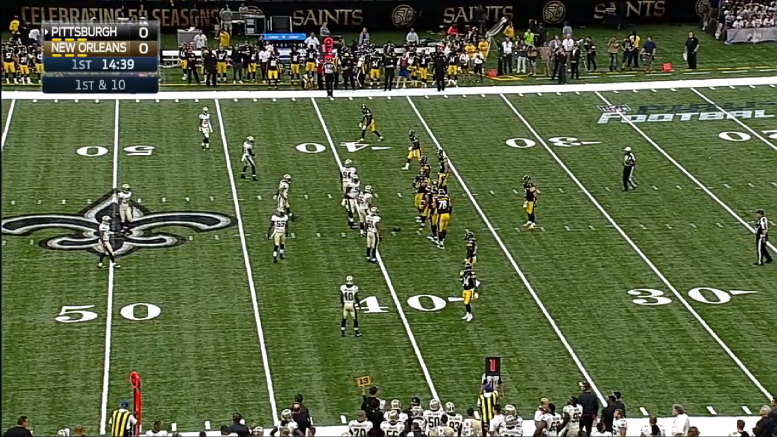 Topic Statement: The Steelers will make more frequent use of the no-huddle approach on offense under Randy Fichtner.

It seems almost a foregone conclusion that with Todd Haley out of the way, quarterback Ben Roethlisberger is going to become something of an ersatz offensive coordinator through Randy Fichter, recently promoted to the position from quarterbacks coach (now wielding both titles).

While they publicly denied it, Roethlisberger and Haley did not appear to have the greatest of relationships, and the former’s talk of retirement died when the latter was not re-signed. One of the seeming issues between the two was the quarterback’s desire to make more use of the no-huddle, which did increase in the second half of the season.

There are no new pieces this year to worry about, either. JuJu Smith-Schuster is not a rookie, Martavis Bryant is reintegrated for a full season, and Vance McDonald now knows what he is doing. They should be better prepared to run without huddling than they were a year ago, which naturally makes them more inclined to do so.

The argument to sell rests partially on the simple fact that we don’t really know yet what Fichtner is going to do. Might he be more willing to listen to the input of others, especially Roethlisberger, than was Haley? Sure. But that doesn’t produce results in and of itself.

If the professional issues between Roethlisberger and Haley are to be believed, then we can also consider the possibility that the quarterback’s alleged desire to run more no-huddle stemmed not from just liking the no-huddle but more from the desire to call his own plays rather than run Haley’s.

If he has more say in what plays are installed for the week and what gets called over the course of the games, then the impetus for actually using the no-huddle, rather than simply huddling and making a mutual decision on what play to run, could be lessened.

More fundamentally, there is not necessarily a strong case to be made from last season’s numbers that the offense was more effective using the no-huddle, so if it doesn’t produce incontrovertibly better results then it becomes a harder sell.