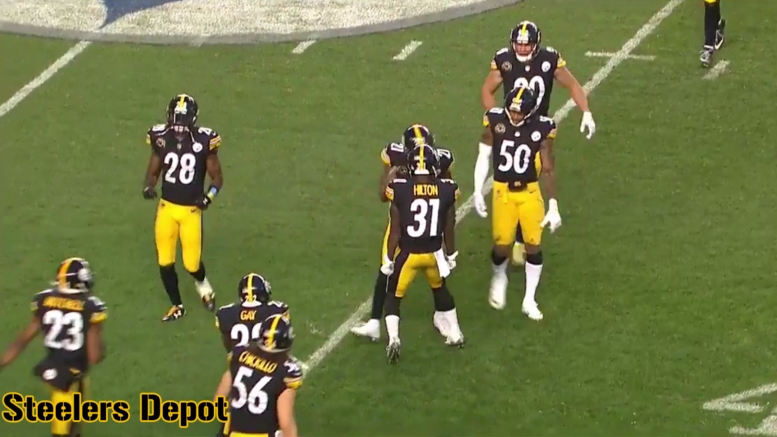 Topic Statement: The 2018 starting secondary will be the best group since 2010.

I’m using the 2010 season as the end point because it is the last time that the Steelers reached the Super Bowl. They spent the next four seasons after that without winning a playoff game. The Steelers that season fielded a team of Ike Taylor and Bryant McFadden with William Gay in the slot and Troy Polamalu and Ryan Clark at safety.

Clark’s greatest asset was his ability to be the communicator in the secondary, and Morgan Burnett will be up to that task better than Mike Mitchell ever was. Sean Davis has received overly harsh criticism even with the understanding of the missed tackles and, with Artie Burns, should only be better this year. Joe Haden is the best cornerback on the team since Taylor, and Mike Hilton could be the most dynamic presence from the slot since Carnell Lake.

Keenan Lewis had a good season as a starter in between, but the secondary around him was in disarray. There has been year-to-year instability for the better part of the past decade now, and this year could be the start of a change.

The secondary might look promising on paper, but it all needs to work out in the end. While they’ve added veterans in Burnett and Haden, both of them have a history of missing games. Davis and Burns are still unproven commodities as they enter their third season. Hilton has the task of proving that he can repeat the sort of performance that he showed during his first season.