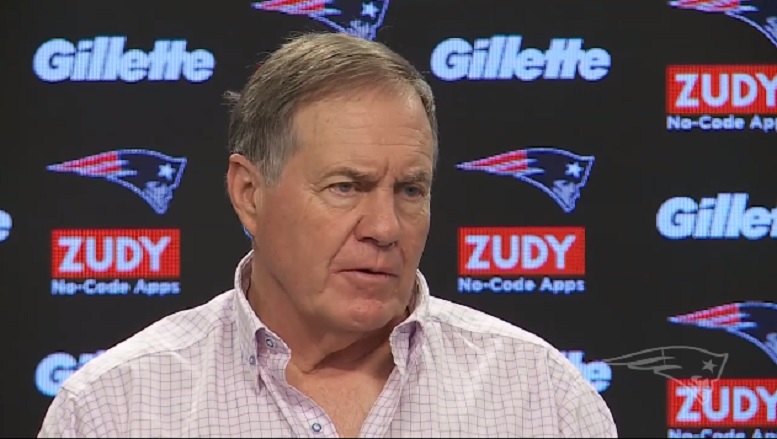 I don’t quite understand why but I’ve found myself intrigued over the past several years about the concept of the draft trade value chart and how it has necessarily undergone changes as elements of the draft itself has changed.

One major element of change was introduced following the 2011 season, after the new Collective Bargaining Agreement was put into place which introduced a new rookie wage scale that vastly reduced the payment for rookies at the top of the draft.

Another major element introduced more recently was the ability for teams to trade compensatory draft picks that they receive. This introduces 32 more draft picks every year that can be traded by teams that previously were not, which obviously fundamentally changes things. A team could have up to 11 moveable draft picks without having acquired any via trades.

Because of the way some of the elements of the draft have changed, and how the game and the veteran pay scales have changed over the course of the past two decades, the common old ‘value chart’ that the Dallas Cowboys popularized in the early-mid 90s has become somewhat obsolete.

Teams have been devising their own new draft value charts in the interim to reflect what they feel represents the appropriate values to them. But New England Patriots Head Coach Bill Belichick said recently that he believes we have begun to see a consensus forming again about trade values.

Asked about whether or not he feels that the first round of the draft has become something of its own entity in recent years, Belichick went into a long and detailed response that focused mainly on trading, mentioning specifically the addition of compensatory picks becoming tradeable.

He went on, saying that having a consensus on value makes it easier to make fair trades. “I’d say over the last few years the majority of the trades that we’ve studied have been within a few percentage points one way or the other of being the correct value for the trade”, he added.

“I’d say, overall, in the last couple of years, as we’ve studied the trade values, they’ve been pretty consistent with what our evaluations show on the trade chart, which I think is what the majority of the teams use. Relative to resetting the draft, the trade chart, I’d say there’s been a little bit of a modification there”.

In fact, I wrote about this last year. The Seahawks’ VP of football administration said that a number of members from different teams literally got together in order to put a new chart together. It seems that this new chart is spreading around the league as the new standard. For what it’s worth, the Pittsburgh Steelers are not a team that holds fast to it.