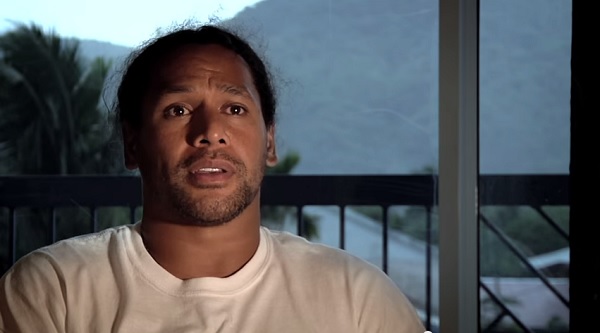 Troy Polamalu left football after 2014 and got on with, as Chuck Noll would preach, life’s work. Until now, we hadn’t heard much about how he was spending his life post-football, aside from his cameo in Moana. Today, we got some more insight on that. Polamalu was announced as the Head of Player Relations for a new football league, the Alliance of American Football.

The league is being co-founded by Bill Polian and Charlie Ebersol. As you can tell, other former players sit on the board.

The AAF is slated to kick off February 9th, 2019, right after the Super Bowl. CBS has already bought the rights to airing their games, per Variety. There are eight teams with 50 man rosters and the league owning them outright, as opposed to franchise owners for each squad like the NFL.

Some new wrinkles in the AAF will be a shorter play clock and no extra points, forcing teams to go for two after every TD. This league is slated to begin a full year before Vince McMahon’s new XFL, though it remains to be seen if either will enjoy any level of success. Many leagues before them have failed. Anyone still remember the UFL?